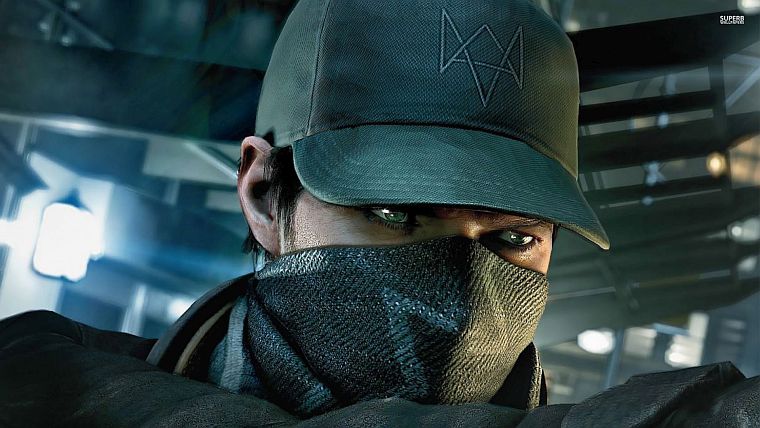 A release date may have been inadvertently set for Ubisoft’s eagerly awaited Watch Dogs title, if the Sony Entertainment Network site is anything to go by.

According to the info page for Watch Dogs on the site, the game is scheduled for release on June 30th.

There is every chance that this has been placed ahead of an upcoming official announcement, particularly as it resides within an official Sony website. This makes it highly unlikely that it is inaccurate information, although the possibility of an error cannot be ruled out. There is the possibility that, with pre-orders nearing, this could be a ball-park date to give a rough timeframe for people to purchase and plan around.

It is another piece to add to the ever-growing Watch Dogs speculation scrapbook, alongside the news that the release date had indeed been narrowed recently and the confusion surrounding the games trademark.

If the listing is a true indication, then Watch Dogs will retail for $59.99 and release on June 30th in North America at least.

Do you believe this could finally be a concrete release date? Maybe you are waiting to hear it direct from the developers? Leave a comment below with your thoughts!