The latest news in the world of video games at Attack of the Fanboy
September 25th, 2014 by Dean James 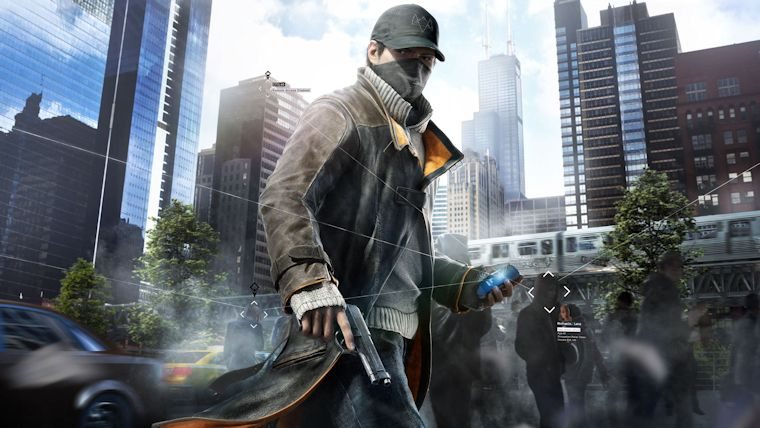 Ubisoft finally revealed not long ago the release date for Watch Dogs on Wii U after being delayed from the initial release on other platforms earlier this year. As the last mature game on the Wii U from Ubisoft, the game mostly seems like an afterthought at this point, so it wasn’t much surprise to see the official Watch Dogs Twitter reveal earlier today that the game will not be receiving any DLC.

The following tweet was made on the official account after being asked if the Wii U version would be getting DLC.

This really isn’t a surprise at all considering the DLC for Assassin’s Creed IV: Black Flag skipped the Wii U as well after it released last year. Some were hoping that maybe at least part of the DLC, including the Bad Blood DLC that just released today, might be packaged in on the disc itself. However, it doesn’t appear that will be the case based on this tweet.

With the game already out on more advance consoles like the PlayStation 4 and Xbox One, there is almost zero reason to pick it up unless you really want the use the GamePad rather than another controller. If you are interested, it will be released on November 18.