See a number of revamped locations and character models in this new trailer. 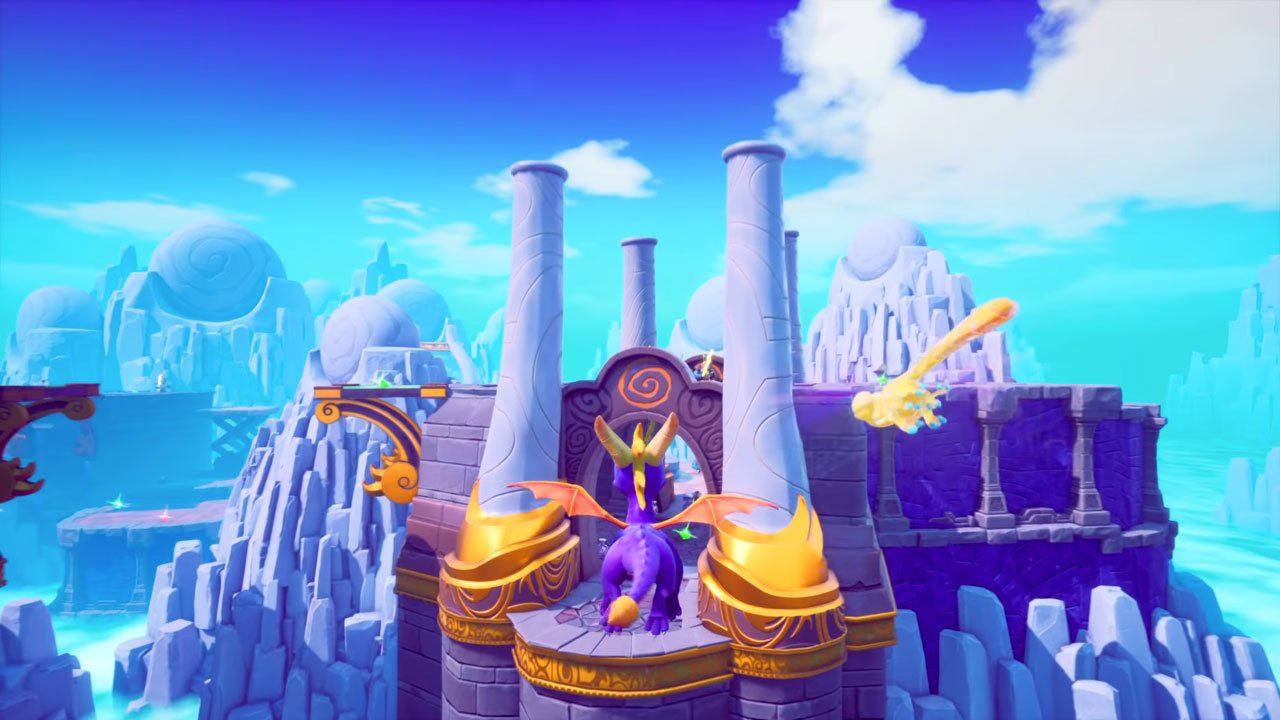 Twenty years ago, the first Spyro the Dragon game was released and an entire generation fell in love with the new 3D platforming mascot. It’s been a bit of a bumpy ride for the little, purple dragon since the original trilogy of games, but now those first three installments are coming back and are looking better than ever.

The Spyro Reignited Trilogy, a collection of remakes of the first three Spyro games, had its launch trailer unveiled today (October 23). While you won’t find a whole lot of new information about the game in the new trailer, you will be able to get a look at a number of revamped stages and new looks for classic characters. A demo of the Reignited Trilogy was playable at E3 this year and proved that the reimagined games stay true to the originals in spirit, while adding more personality than was possible on the first PlayStation, and this sentiment certainly shines through in this launch trailer. You can watch the full trailer below.

If you haven’t been keeping up with the news, you might think that the Reignited Trilogy is supposed to already be out, since the game originally had a September release date. However, developer Toys for Bob decided to push the release back to finish giving the game the polish it deserves. Spyro Reignited Trilogy will launch for PlayStation 4 and Xbox One on November 13.