Is Nintendo discontinuing the Wii U 8GB Basic? 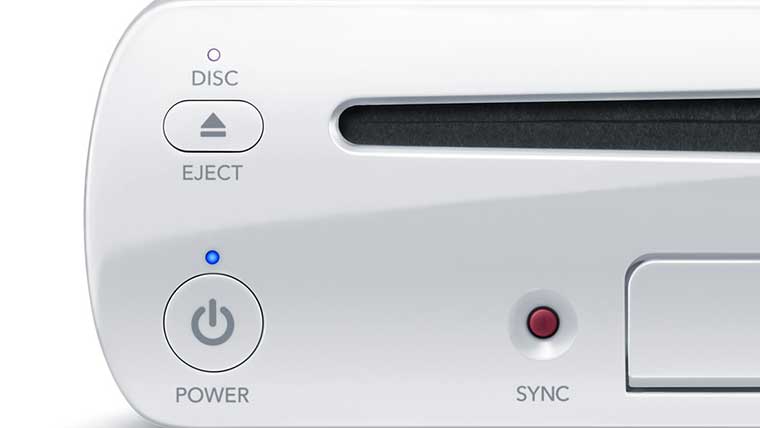 Could this retailer action be in preparation for price drop on the larger capacity system?  Nintendo did recently announce that Japan would see 32 GB version of the white Wii U model.  Perhaps the company is second guessing their decision to release the bare bones console.

If Nintendo does have plans in the works to cut the price of the Wii U, we’ll likely hear next week at E3.