The Witness Will Cost $40, Pre-Orders Opening Today for PS4 and PC 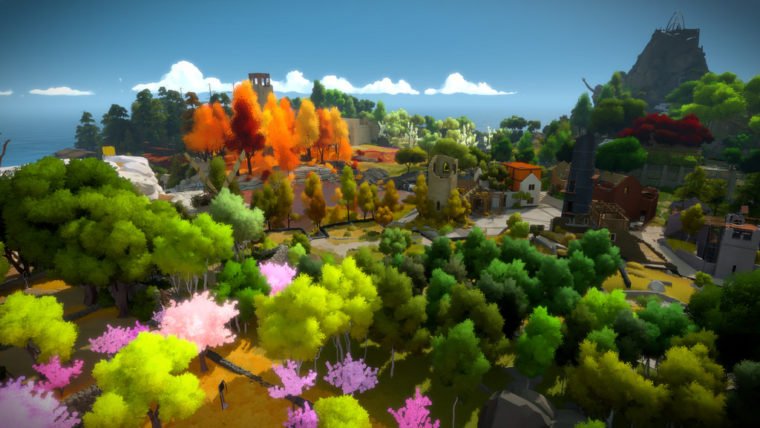 Jonathan Blow’s The Witness has been highly anticipated as he was the mind behind the indie classic Braid. Being what seemed like a small indie title, many suspected a lower price point, likely around $20. However, today Blow has revealed that the game will cost $40, which might shock some, but indicates that the game has evolved and grown to become something worthy of the higher price point.

The Witness is a first person puzzle adventure, putting players onto a mysterious island full of structures that must be worked out in order to proceed. Of course, you can tackle these puzzles in different orders because the game is open-world, allowing exploration and inventiveness when it comes to solving them.

The news of the price and pre-orders was posted on The Witness’ main website, but it has been down for a while, possibly due to traffic increases caused by the info. The game is currently slated to hit PS4 and PC on January 26th, with an iOS port coming some time later. Xbox One fans can also be excited because the ESRB rating hints that the game will hit that platform at some point in the future, though it has been confirmed that it is at least a timed-exclusive for PS4 at launch.