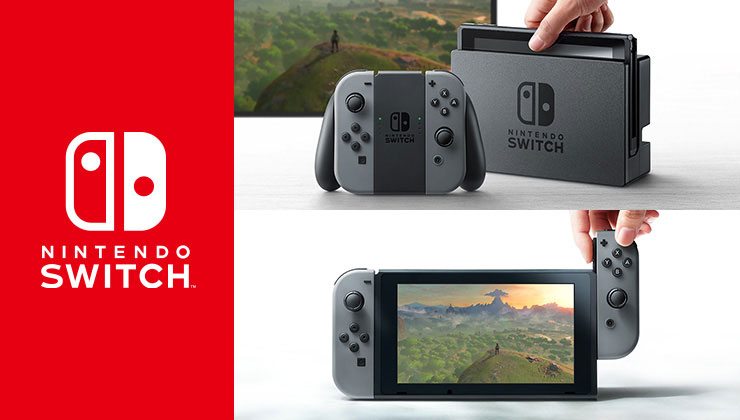 While the video that Nintendo released yesterday gave everyone a great idea of what the upcoming Nintendo Switch console is all about, we’re still waiting to hear about some other important information. We saw lots of games that looked great on the console, but no information on what they specifically were or when they would release.

Some might have been expecting that information (along with spec details) would be coming soon, but it doesn’t look like that will be the case. Nintendo spoke with a reporter from the Wall Street Journal about the console, and he revealed that we wouldn’t be learning anything else this year on the console’s specs or the game titles.

This is a little disappointing considering we’re fresh off of the reveal and many are scouring the internet for more information, especially with the console set to launch in March of next year. We did see a new Mario, Mario Kart, The Legend of Zelda: Breath of the Wild and other games running on it, but other than that that’s all we know. What makes this more strange is that Bethesda wouldn’t even confirm that Skyrim would be available on the console, despite it being featured in the console’s announcement trailer.

Nintendo Switch will launch in March of 2017, and The Legend of Zelda: Breath of the Wild is the one game we know will be a launch title for it.