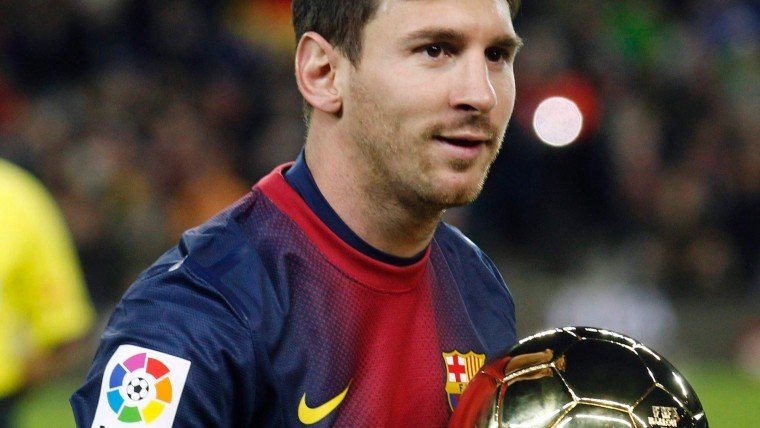 The FIFA 15 cover from EA Sports has finally been revealed. It is not really surprising to see that Lionel Messi will be adorning the cover once again. 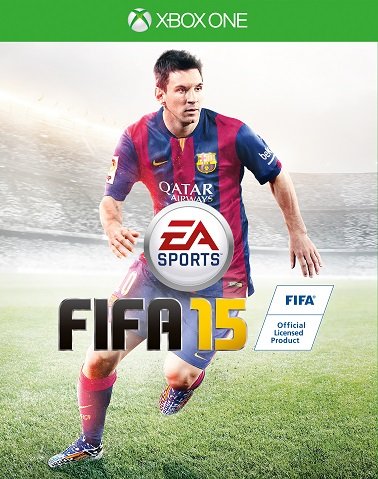 Lionel Messi is regarded as one of the sport’s best players. He was recently rewarded the Golden Ball at the 2014 World Cup. Unfortunately for him though, Argentina were the runner-ups to Germany as winners of the World Cup. Being on the cover of FIFA 15 and winning the Golden Ball are just consolation prizes for him.

EA Sports has not mentioned too many details on FIFA 15 yet. There is supposed to be an interesting “Streets Mode” included in the game as mentioned by its ESRB ratings summary. For PC gamers, the Ignite Engine is introduced this year so they can experience the same great visuals PS4 and Xbox One gamers experienced last year.