World Of Warcraft Expansion, Warlords Of Draenor Receives 25% Off Sale 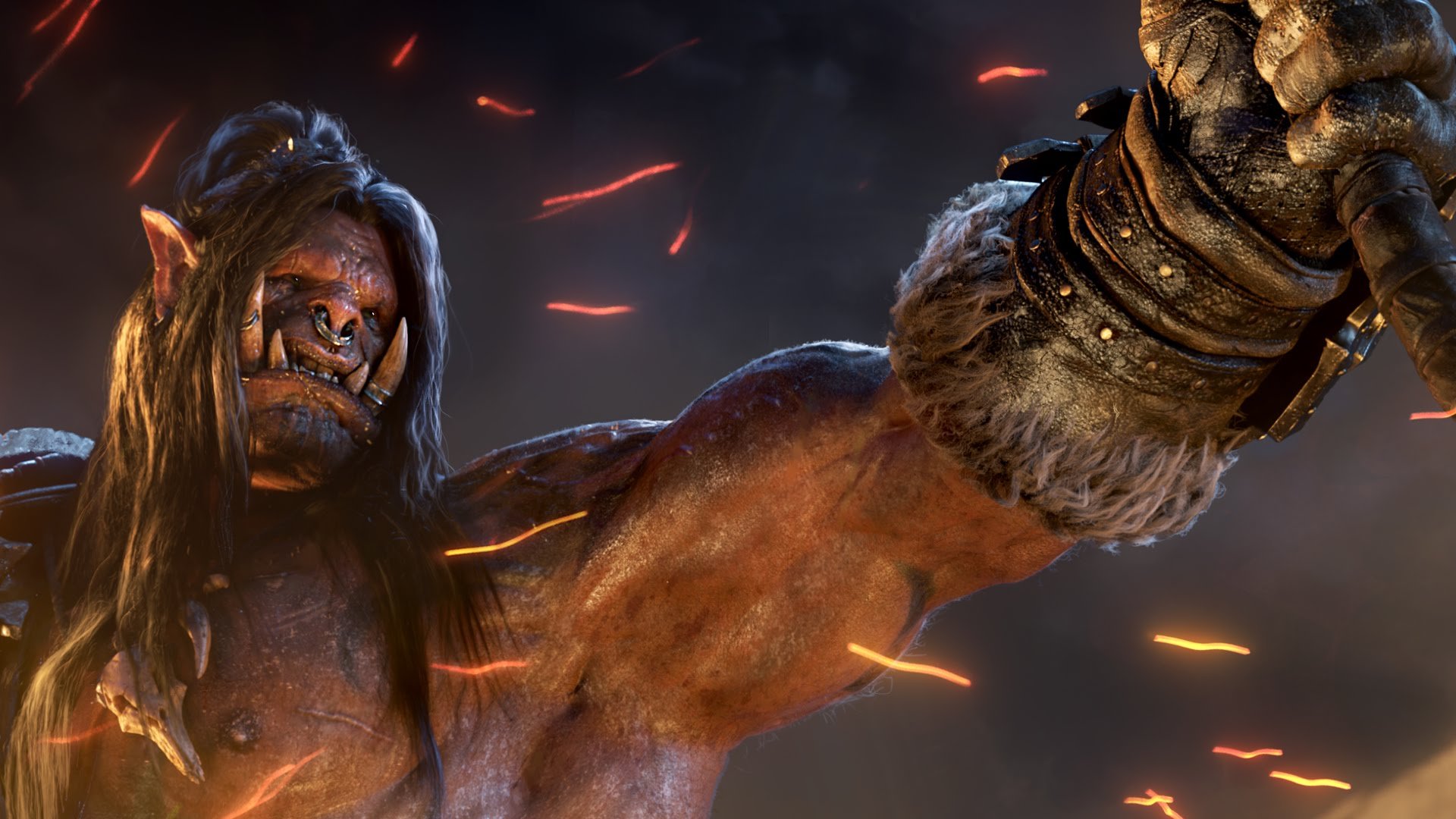 World Of Warcraft fans who haven’t picked up Warlords Of Draenor yet will be happy to know that Blizzard has announced a sale for the latest expansion that will run for the next ten days.