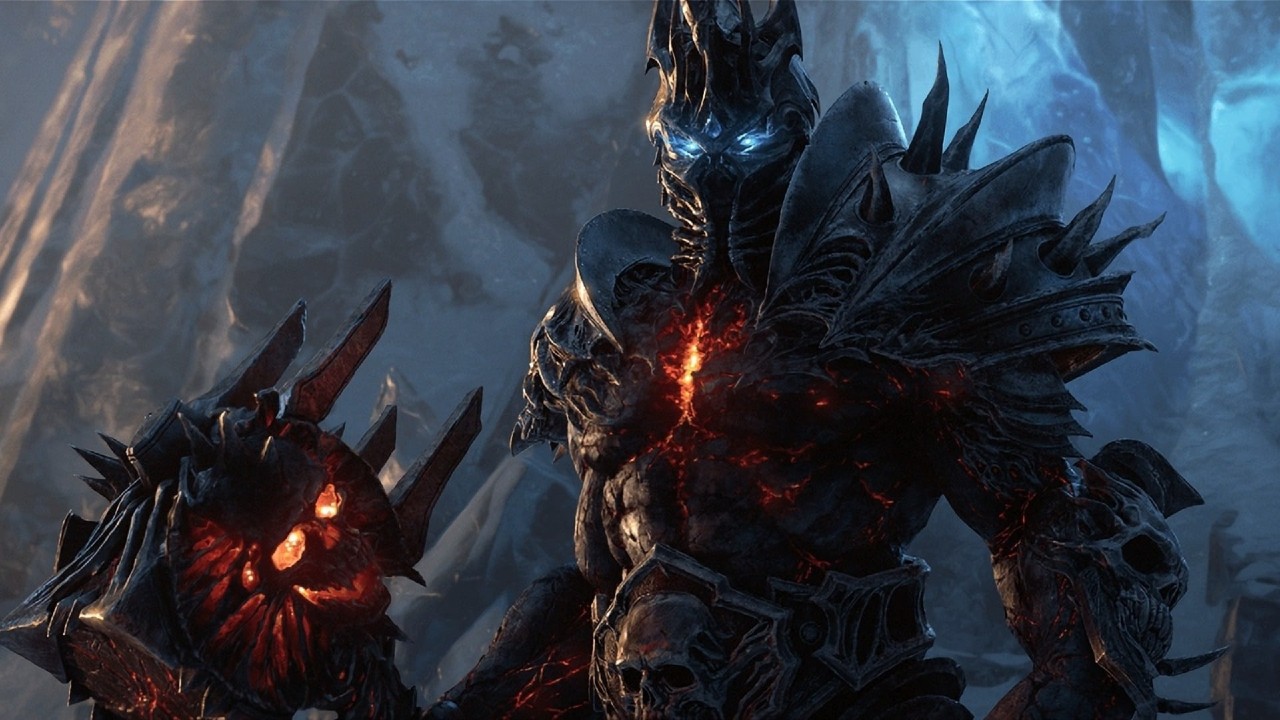 A massive hotfix has just been released for World of Warcraft, and we’ve got the World of Warcraft patch notes listed for you below. This hotfix addresses numerous bugs and issues regarding Shadowlands, Burning Crusade, and WoW Classic, with the biggest change being the launch of Shadowlands Season 2. Other notable changes relate to bug fixes surround PvP, quests, and user interface, brought on by other recent updates.

This hotfix is free to download immediately for all players. With it will come new raids, bosses, dungeons, and PvP honor talents as part of the second season of Shadowlands. The new season of PvP will earn you Honor and Conquest currencies that can be used to purchase new gear, while new rewards have been added for those who can reach particular Mythic+ ratings. there is plenty to go around with this new update.

Torghast, Tower of the Damned