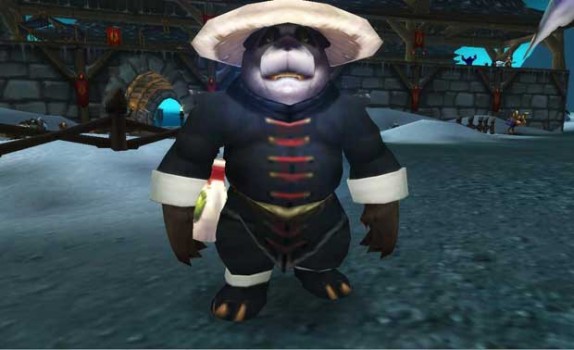 The king of MMO’s best days are likely behind it according to the recent numbers that Blizzard has released for World of Warcraft.  In Blizzard’s recent earnings announcement, the company claimed that subscribers were again down for the game, signaling that Blizzard’s reign of terror in the MMO space could be on its last leg.  Mike Morhaime told investors that the game is still seeing seasonally driven subscriber numbers that are correlating with the release of content updates and expansions.

“On the World of Warcraft side, we experienced a slight decrease in subscribership during Q2, closing the quarter at 11.1 million subscribers worldwide,” said Morhaime during the call. “In terms of subscriber growth around the world, what I would say is what we have seen is that subscribership tends to be seasonal and driven by content updates and so as we are heading further away from an expansion launch, it’s normal to seasoned declines where the team is currently working on our largest content update since Cataclysm and that will hit later this year.”

Being that Blizzard is still seeing interest in the game with the release of fresh content, the team is working on the next content update, which Morhaime said would include “major raid and dungeon content”.

“The World of Warcraft development team is also working on the next content update, which will include major new raid and dungeon content. We believe that this new end game content will keep the game fresh for current players and provide compelling reasons for laps players to come back,”

Blizzard which recently announced a new incentive for players to play for free up until level 20 has likely not seen an increase in subscribers just yet, considering that the initiative is fairly new.  They are getting ready to face some serious competition from Bioware however.  The Old Republic is gearing up for a holiday launch, and MMO fans seem to be eagerly awaiting the launch of what many are considering to be the next big thing in the MMO space.  Trademarks have been spotted recently where Blizzard registered “Mists of Pandaria”  which could breathe some life back into the MMO if subscribers continue to trend with content updates.  No exact date was given on when to expect this announced content update, but Morhaime told investors that it would launch sometime this year.