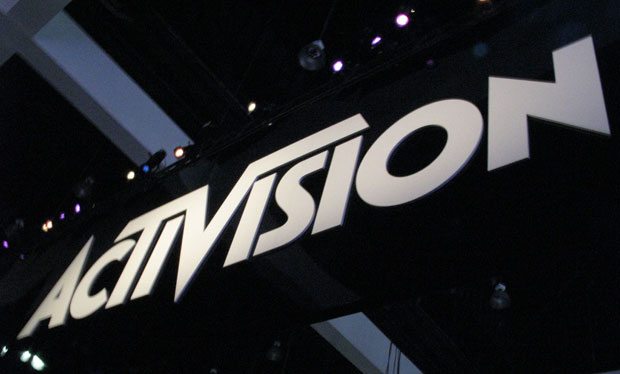 The Call of Duty publisher is apparently doing very well for itself, seeing profits rise over 50% for the quarter. Even amid falling subscriber rates for its popular MMO, World of Warcraft, Activision Blizzard still saw growth in its digital businesses that spurred on the rise in earnings.  Activision has made a habit of issuing conservative guidance regarding their earnings in recent quarters, and as a result, the company has been turning in stellar numbers for investors.

With digital distribution on the rise for Activision, and the World of Warcraft business falling, the culprit for the profits likely lie in the lap of the Call of Duty franchise and its map packs that have been released.  Though don’t count World of Warcraft out just yet.  The world wide subscriber numbers slipped in the quarter, but Blizzard also noted that revenues were up, with Mike Morhaime indicating that Blizzard’s presence in China led to revenue increases.

Elaborating on the Call of Duty franchise, Call of Duty: Black Ops has been the number one selling game in the United States and Europe for the first half of 2011.  Treyarch’s latest had already surpassed Infinity Ward’s Modern Warfare 2, and that lead widened to around 3 million units this quarter.  Numbers weren’t released concerning the sales or attachment rate for the map packs that have been released, but all indications suggest that they are performing well for the company.  In the call, the company announced that a fourth DLC pack would release in August called Rezurrection.  The majority of the content in the upcoming map pack will be derived from a previous Treyarch title called Call of Duty: World at War, where the game mode was first introduced.

Activision does have other games in the works.  X-Men Destiny and Cabela’s Big Game Hunter are both to be released between now and September.  Looking further down the road, 2011’s holiday quarter could also be big for the company with the release of Modern Warfare 3 and a possible release of Diablo III.  Activision will also release Skylander Spyro’s Adventure and the Call of Duty: Elite service in 2011 as well.