Following allegations of workplace harassment at Activision Blizzard, WoW players have banded together to express their anger. 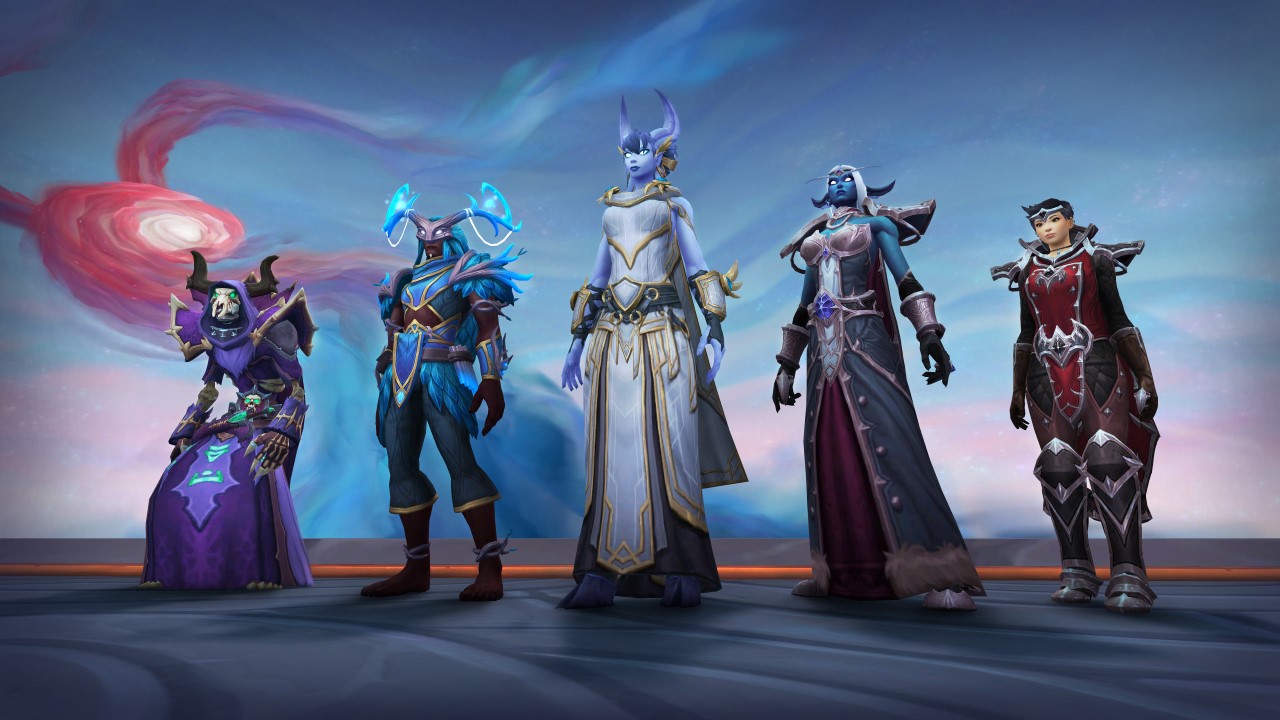 World of Warcraft, popularly known as WoW, is a large and long-running MMO developed by Activision Blizzard. The WoW playerbase has recently turned against Activision Blizzard and hosted an in-game protest following allegations regarding its toxic work environment.

To protest, hundreds of players have congregated at the in-game city of Oribos. There, they have sat on the steps to the city’s inn. The protest is not purely symbolic, however. Fence Macabre, a roleplay guild on the Moon Guard and Wyrmrest Accord server, was the initial protest organizer. The guild has raised $3, 500 for Black Girls Code. According to their website, Black Girls Code aims to train “1 million girls by 2040 to lead, innovate and create in science, tech, engineering and math”.

Many players resorted to this form of protest because they wished to cancel their subscriptions upon hearing the allegations. However, they discovered that they are “sublocked”, meaning that the six month subscription they have purchased cannot be refunded. Hinahina Gray, who is one of the protest organizers, spoke to PC Gamer and claimed that “the overwhelming sentiment is one of solidarity and intense care for the victims and survivors of Activision Blizzard’s abuse”. 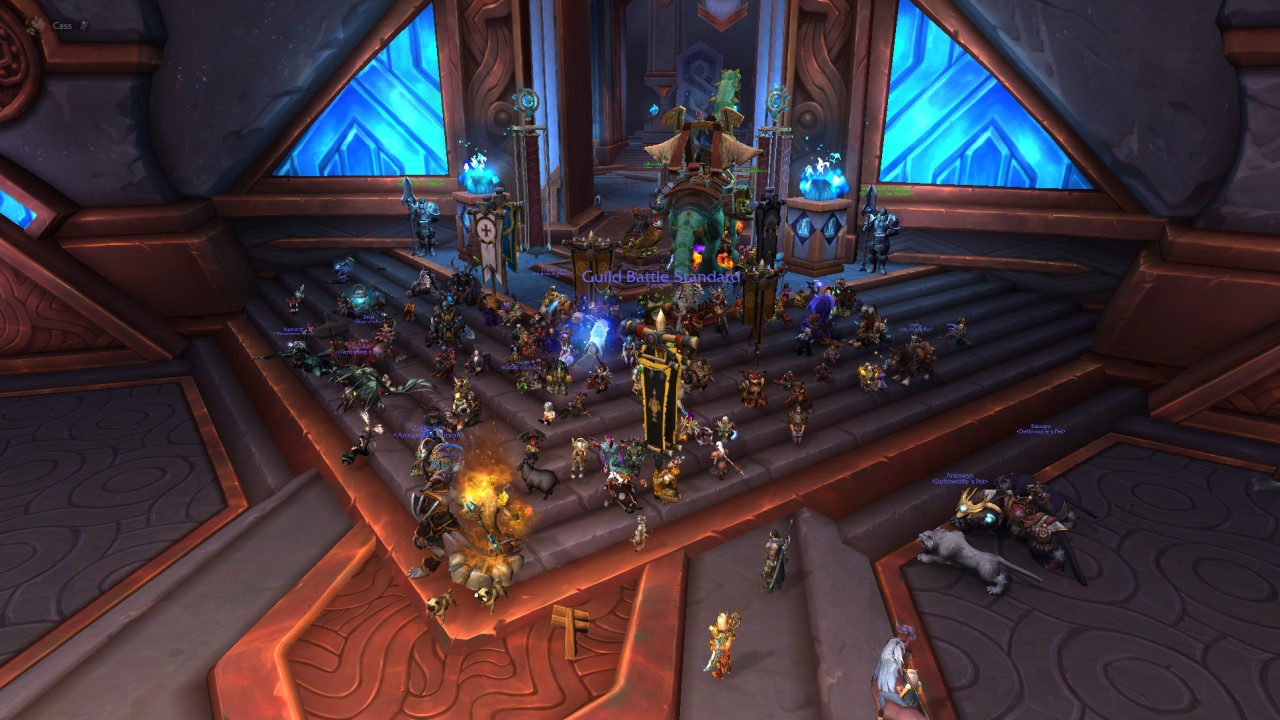 The allegations against Activision Blizzard are as vast as they are disturbing. Women, who make up 20% of the workforce, report being subject to routine sexual harassment. Examples given include a ritual of “cube crawls” where male employees get drunk and travel to women’s cubicles to harass them. Female employees working on WoW report that male employees engage in demeaning behaviors.

There are also claims that female employees were passed over on promotions, and that some men would delegate all responsibilities to women while they played video games all day. These allegations paint the picture of a discriminatory workplace plagued by a fratboy culture.

The WoW protest will not be the only consequences for Activision Blizzard. A lawsuit has been filed against them by the California Department of Fair Employment and Housing. The lawsuit seeks unpaid wages, pay adjustments, back pay, and lost wages and benefits for female employees.

Already Activision Blizzard has seen backlash from not only from their own players, but also from the media since these allegations have surfaced.

World of Warcraft is available on PC.