The latest news in the world of video games at Attack of the Fanboy
November 11th, 2014 by Damian Seeto 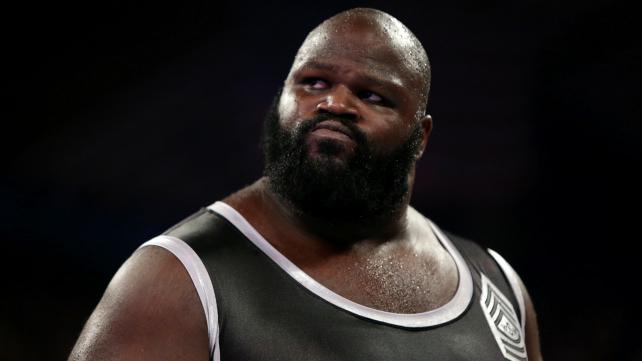 These new WWE 2K15 entrance videos are from the PS4 and Xbox One versions of the game. If you have seen them in the PS3/Xbox 360 versions, prepare to be amazed as the graphics on the newer consoles makes the game look better than ever before.

In terms of Mark Henry’s WWE 2K15 entrance, he looks decent. Not much changed in terms of his motions. Mark Henry hasn’t changed his entrance music for over six or more years now. I do find it funny on the video itself, Jerry Lawler says the crowd is cheering for him. Mark Henry is no longer a a crowd favorite in real-life as he recently turned heel.

Rob Van Dam looks awesome in the newer versions of WWE 2K15. The crowd actually shouts “Rob Van Dam” when he point his fingers to his face. It’s pretty cool how 2K has slowly improved the audio in the WWE video games. RVD’s entrance is quite lengthy too which is good to see.

Last but not least, we have Adrian Neville’s WWE 2K15 entrance. You get to see a good look at the NXT arena plus the NXT belt during his entrance.