WWE 2K22 Roster Confirms Edge is in the Game 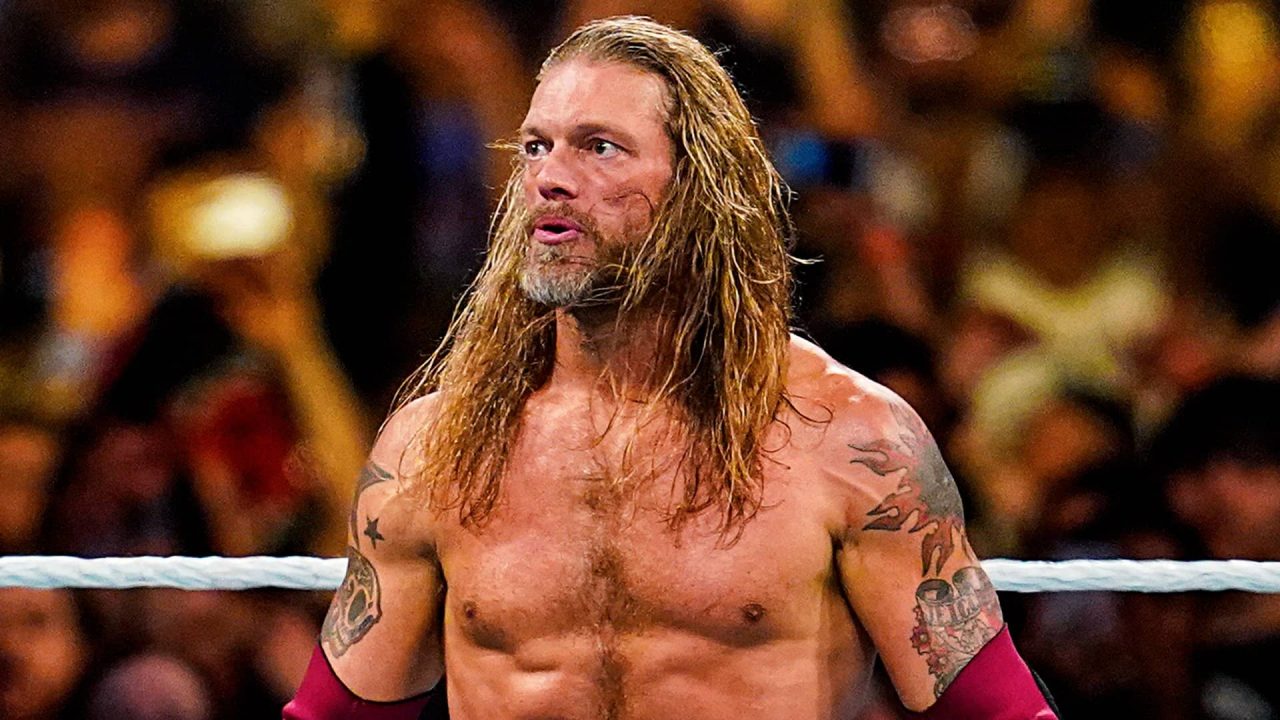 2K Games is about to reveal more info for WWE 2K22 this weekend during SummerSlam. Before the reveal though, 2K Games has confirmed a popular wrestler will be in the game.

2K Games confirmed on the official WWE Games Twitter page that Hall of Famer Edge will be in WWE 2K22. This is based on the current version of the wrestler when he returned to the company at the Royal Rumble in 2020. You can see the two screenshots posted down below.

Other wrestlers confirmed for the game include Rey Mysterio, Cesaro, Angel Garza, Randy Orton, The Miz, Ric Flair, Bobby Lashley, Booker T and Bayley. The game is more than likely going to include tons more wrestlers from the past and present.

WWE SummerSlam 2021 happens on August 21st. This is the date that we should hopefully get a new trailer and other fresh news from the game. WWE 2K22 will be out this Fall 2021. Platforms that the game will be available on are to be revealed at a later date.