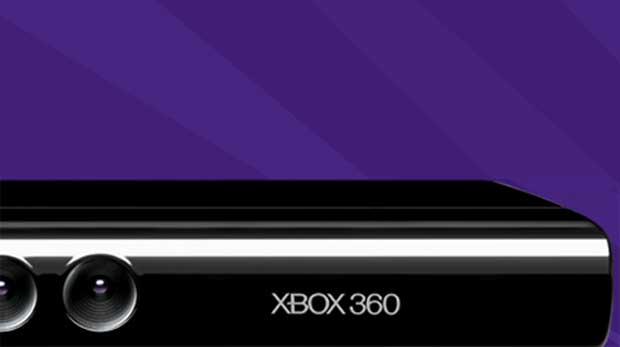 The Xbox 360 continued it’s domination of the console market in April as Microsoft sold around 300,000 units according to NPD data.  The sales surge puts Microsoft at a %60 year over year growth rate, and in strong command of the console sales charts for 2011 in the United States.  The Xbox 360 has been the number one selling console in the U.S.  ten out of the last eleven months, Microsoft said, regarding the numbers.

The company pointed out, that the Kinect motion controller is also continuing to do very well.  With an expected tripling of the available games for the device between now and the holiday season, there’s reason to believe that the console can continue its strongly trending sales at least through the holidays of 2011.