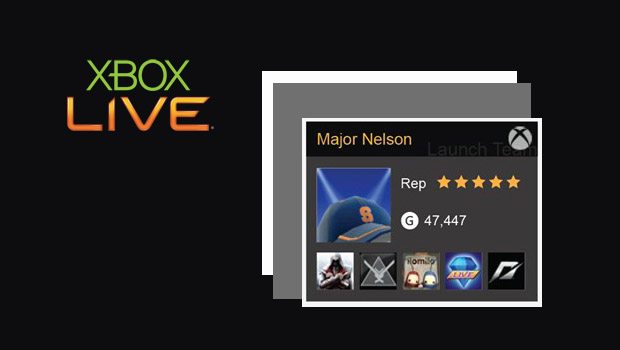 If you turn your Xbox 360 on today you will be prompted for a system update.  Today’s update includes a couple of new features, one which was an old feature that is coming back due to popular demand.  Boot to Disc, which means when you start your console the game in the drive starts is a feature that was taken out of the Xbox dashboard when the fall update came late in 2010.  Utilizing common sense it was decided that people just want to play their games when starting their VIDEO GAME console.

Also included in the update, will alter your gamercard ever so slightly.  The look and feel of the Gamer Card will change a bit taking away the Gamer Zone listing, so you can no longer classify yourself as underground, eventhough you still are.

Major Nelson didn’t specify the size of the update but it is likely it is small and unnoticeable. To access the Boot To Disc feature you will need to change it on your System Settings Blade.

This update may have included a piracy check: More Info HERE