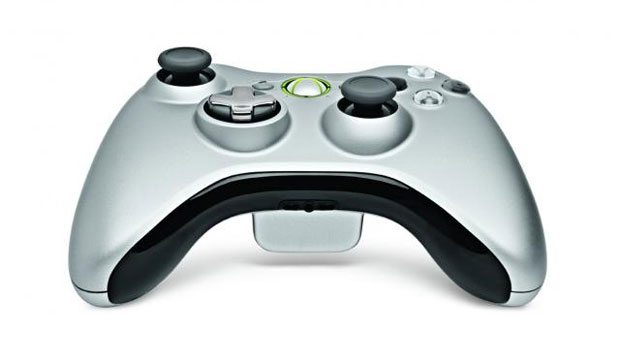 The recent update to the Xbox 360 that will change you Gamer Card, and re-enable booting from discs on the Xbox 360 may have a piracy check included in the update.  It has been rumored to run checks against some of the more popular Xbox 360 games like Halo: Reach and Call of Duty: Black Ops.

This is unconfirmed but one of our readers apparently has a website of their own and wrote an article about it. Get Your Gadgets Going.com has an updated story which details the intricacies of the update and what it might mean to you if you are playing pirated software on your Xbox 360.

The new piracy check is similar to the AP 2.5 checks from November and will induce pirated software to render as unrecognized media and its rumored that the console is then flagged for a banning from Microsoft down the road.