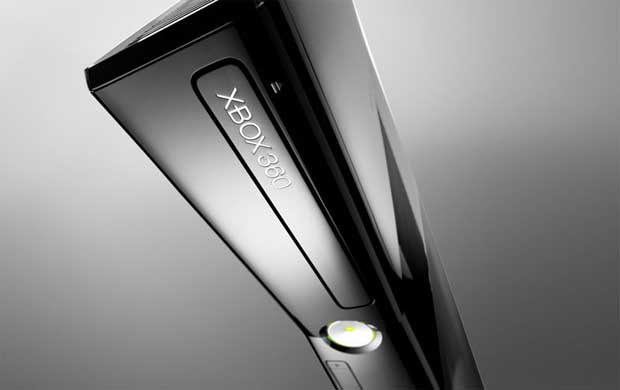 Another new Xbox 360 update hits Xbox Live tommorow according to Xbox’s Major Nelson.  The update is said to have no features other than “background technology” that will likely lay the ground work for the inevitable Fall Dashboard update.  The update will automatically download and install to your Xbox 360 upon signing in to Xbox Live once the patch goes live.

Major Nelson notes that that if you are signed into LIVE already once the patch is released, you may be signed out and asked to accept the update, “but you’ll be back online in a few moments”.

The update releases on Tuesday July 19th with no specific time frame given for the release.