Xbox 720 a work in progress 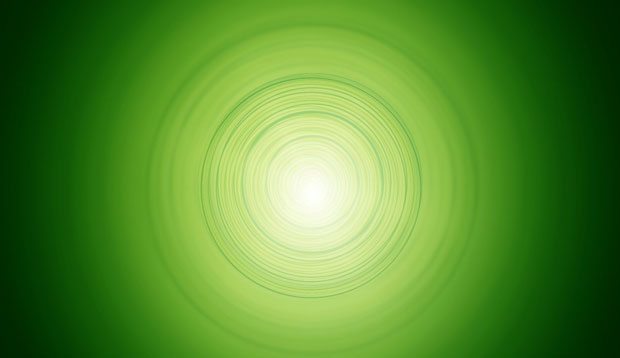 Given the success the Xbox 360 has had this generation it’s not a matter of if there will be a next Xbox, but when.  That is the mystery question that noone seems to know the answer to.  Some sources have put the release date for the “Xbox 720” as far out as 2014, some think it could happen much sooner.  Gamers have been vocal in the fact that they are ready for a next generation system to arrive, and as recent resumes suggest, Microsoft is indeed working on this next generation console.

In a handful of LinkedIn resumes, multiple references to the “Xbox Next-Gen” are referenced, as well as other “next generation” and “next-gen Xbox media” references.

Though these resumes don’t really give us any more color about when the next generation of consoles are coming, or what types of features or specs they will house, it’s something to look forward to…or not.  Predictions have had a wide range since talk about the next generation surfaced.  Some believe that the “Xbox 720” will go completely digital with a strong focus on beating Sony to market again.