Xbox 720 and PS4 will be a time for innovation 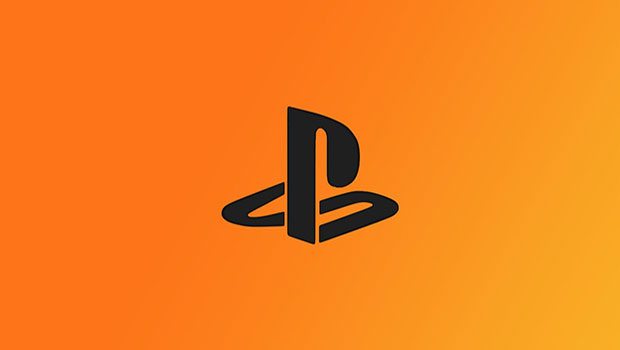 Ubisoft’s CEO, Yves Guillemot, has been vocal about his desire to see next generation consoles like the “Xbox 720” and “PS4 sooner rather than later. Big game publishers like Ubisoft have had to make changes to the way they conduct business, as this console life-cycle extended beyond the traditional five year span.

In a recent interview with Polygon, Guillemot echoed sentiments that he conveyed in previous talks about what’s next for the games industry, and his view on why the industry has been floundering in recent quarters.

“We need new consoles,” said Guillemot. “And at the tend of the cycle generally the market goes down because there are less new IPs, new properties, so that damaged the industry a little bit. I hope next time they will come more often.”

“Everybody who is taking risks and innovating is welcome because there are lots of hardcore gamers and those guys want new things… So, the beginning of the machines is always a good time for innovation.”

Guillemot also believes that the mass market will be content with “having the same experience”, so console developers like Microsoft, Sony, and Nintendo will have a hard time taking the risks needed to satisfy both groups.

Nintendo recently kicked off their next-generation of consoles with the Wii U, and it seems to fall into this view. The company is offering an experience that is very similar to the Wii in some aspects, has a host of new features with its GamePad, and has ramped up the power behind the system.

Neither Microsoft or Sony has hinted about what might come from their next-generation machines, which are rumored to be revealed at some point in 2013.