The latest news in the world of video games at Attack of the Fanboy
March 6th, 2016 by Scott Grill 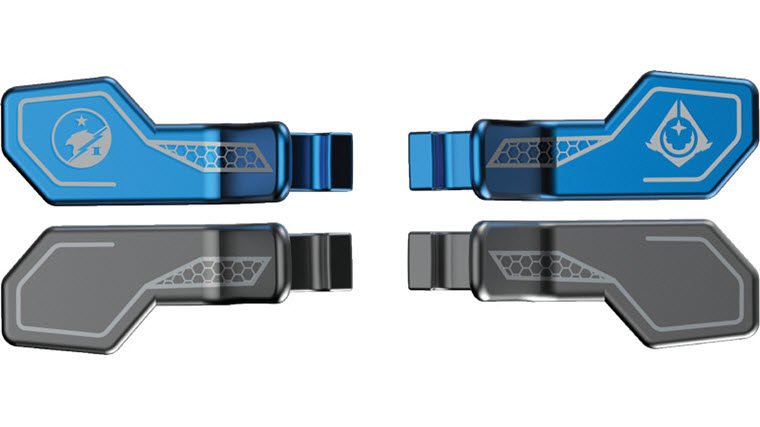 GameStop began taking pre-orders Sunday for the Xbox One Elite Controller’s Halo accessories. The only problem? They are overpriced. Not just as in they cost too much, but as in they cost more than they were originally announced too.

The Halo Component Kit for the Xbox One Elite Controller from PowerA has a $49.99 price point at GameStop with an April 11 release date. Yes, you read that right. An accessory kit for the $150 controller costs one-third of the actual controller.

The real problem is Microsoft originally announced this at a more reasonable, but still kind of expensive, $29.99 price in October last year. $50 is just frankly kind of absurd and this reeks of a GameStop markup.

Unless Xbox One Elite Controller owners such as myself are willing to pay an upcharge of $20, it looks like the wait for accessories will continue a bit longer. Microsoft signed a deal with Scuf Gaming to make parts for the controller, but no products have been announced yet.

I was looking forward to the Halo set because the shortened paddles would be a better fit for my big mitts. Hopefully, accessories will come out for the Elite controller that fit hands of varying sizes.

[Correction: Removed reference to PowerA Charging Stand as the listing was incorrectly read.]