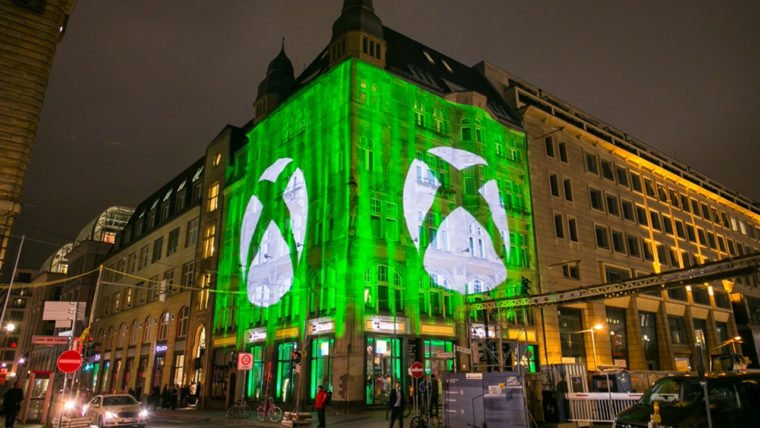 Based on a tip from an anonymous source, MCVUK is reporting that Xbox EMEA will have 75% of their positions cut, and Xbox UK will be downsized by 10%. These cuts are part of the massive Microsoft restructuring effort, which saw 18,000 job losses announced yesterday. Microsoft has assured gamers that these cuts will not affect the launch of Xbox One in 13 European countries, which is scheduled for September.

As stated, the biggest cuts are being done in the Xbox EMEA, or Europe, Middle East, and Africa, division. 75% of their full-time positions are said to be cut completely, with the remaining 25% of employees having to reapply for their own jobs. Microsoft has gone on record confirming that cuts have taken place, although they did not verify the specific figures given by the source. “We eliminated a number of EMEA roles in the UK to gain efficiencies,” said a Microsoft spokesperson.

Xbox’s UK division saw smaller cuts, with only 10% of employees being let go. However, all contractors were cut from the payroll as well. Microsoft also commented on the Xbox UK layoffs without confirming the numbers. “We remain very committed to the market and will continue to support our local development teams,” said Microsoft’s spokesperson. “We believe that the UK has exceptional games industry talent and we’ll continue to focus on game creation in the [region] through Microsoft Studios like Rare, Lionhead Studios, Lift London and Soho Productions. Also, Europe continues to be an important market for Xbox, and we’re excited to launch Xbox One to fans in 13 mainland European markets in September.”

The massive layoffs were announced yesterday by Microsoft CEO Satya Nadella. The 18,000 jobs being cut are mostly in the newly acquired Nokia division, and represent the largest set of layoffs in the company’s history. The previous highest amount for Microsoft was  5,800 in 2009. While laying off employees is never good, it has seemed to bolster the company’s outlook for the future. Given that the cuts are aimed at increasing efficiency investors have seen them as an overall good for the company causing Microsoft’s stock to rise by around 3% over the last few days.