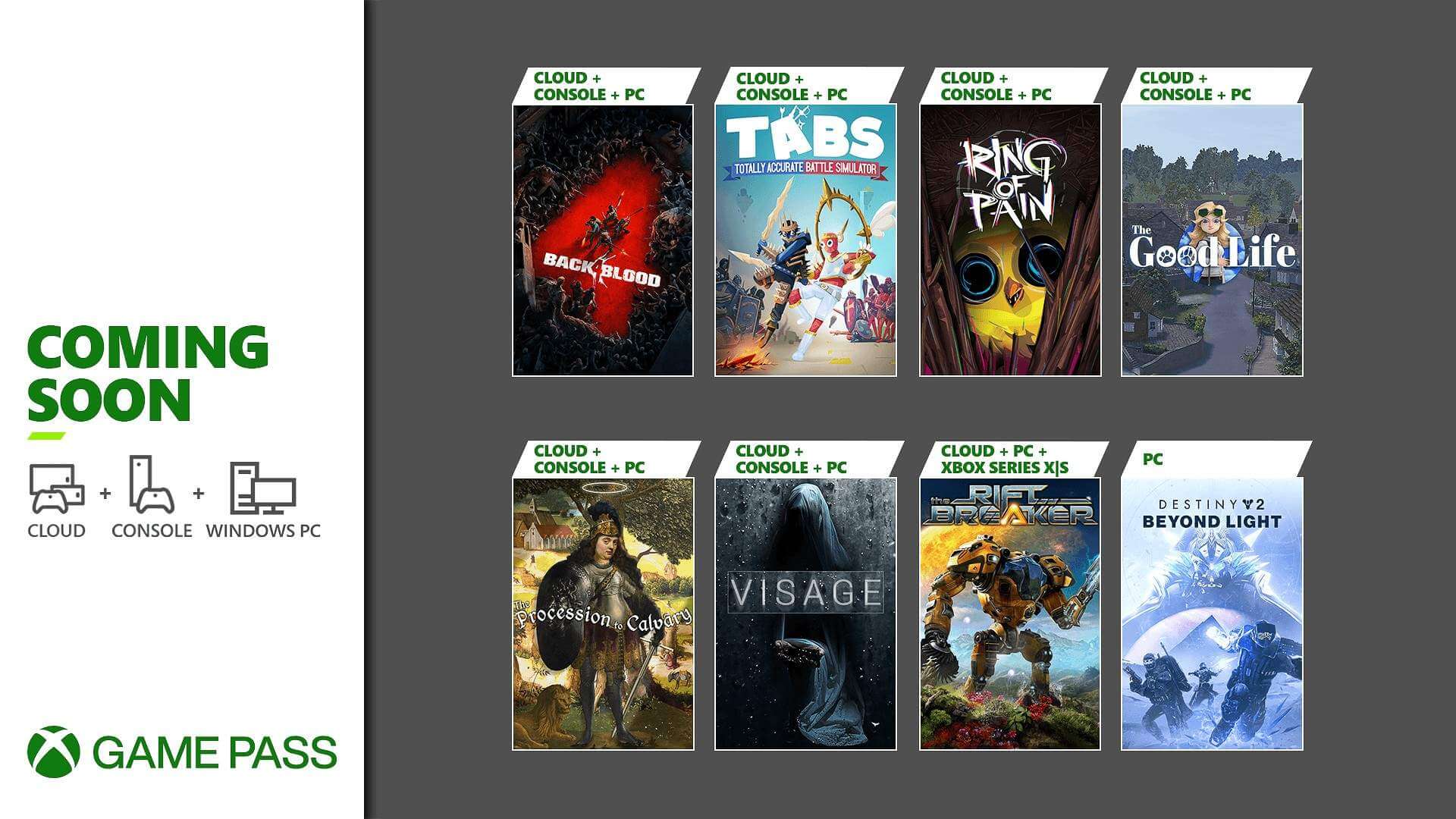 Xbox Game Pass is bringing some exciting new games to its catalog ranging from new Triple AAA titles to silly games like Totally Accurate Battle Simulator. Game Pass has featured lots of acclaimed games in the past, letting new and old Xbox owners go through some forgotten titles from the previous generation of consoles. Games like Sunset Overdrive and Alien Isolation are some of the many titles you can find if you go through the endless inventory of games.

Although this is not the case for October’s additions, this edition of Game Pass has something stored for every type of player. Halloween is around the corner, and you won’t be disappointed. Game Pass brings you Visage, a psychological horror game set in an ever-changing house with tons of jumpscares and disturbing imagery.

Totally Accurate Battle Simulator lets you create and lead an army of soldiers from different backgrounds (Fantasy worlds, ancient times, etc.) and puts them against each other in this battle simulator. The game features more than 100 units, and it even has a multiplayer mode where you can put your leadership and creativity to the test against other players.

If you start feeling bored from experiencing all the battles from the top-down perspective, Totally Accurate Battle Simulator lets you possess any unit by highlighting it with your mouse and pressing F. 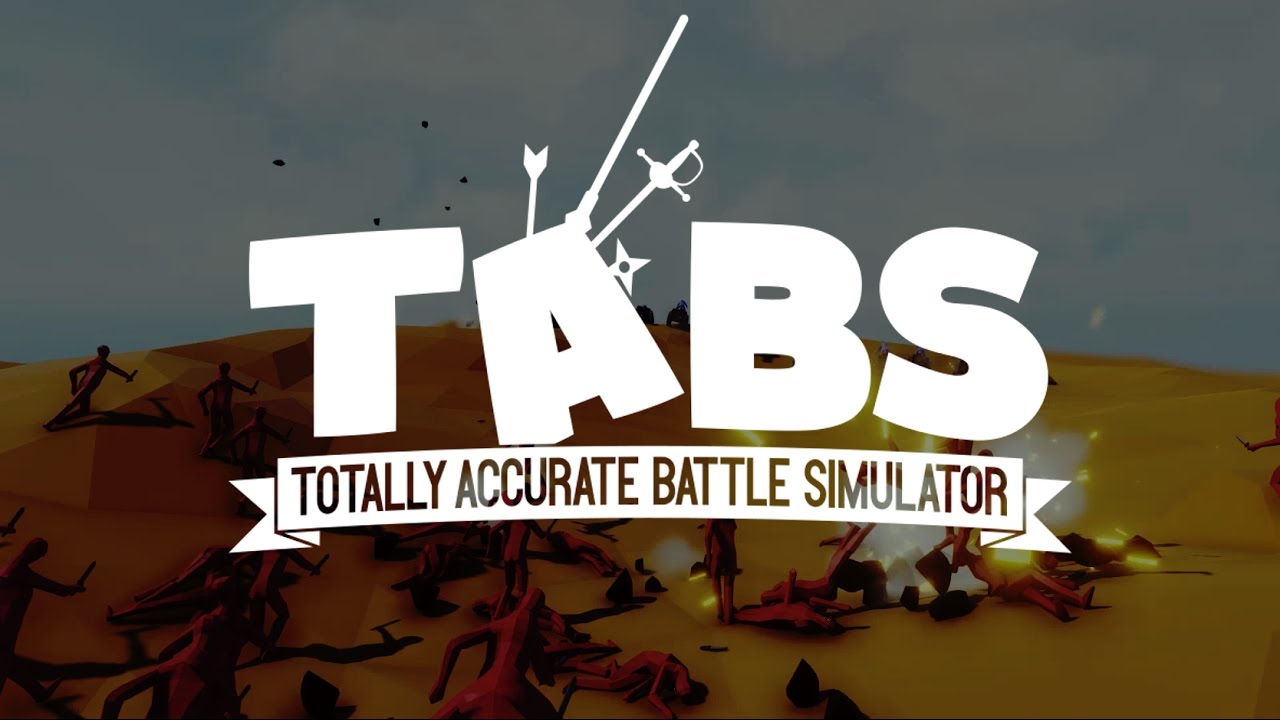 The Procession to Calvary (Cloud, Console, and PC) Available on October 7

This point-and-click adventure game features many famous Renaissance paintings by artists like Rembrandt and Botticelli and Classical music from Vivaldi and Bach, setting the game’s atmosphere. All this comes together with a silly and funny storyline that lets you make some questionable choices along your journey. If you are a fan of Monty Python, this game’s humor is right up your alley.

Visage is a psychological horror game set in an ever-changing house; by just watching the short trailer, the game has a Silent Hill PT vibe, combining dark hallways with disturbing imagery along the way. This game will put your bravery to the test while going through dark rooms, scary hallways, and more. The level of detail is remarkable, making the experience more enjoyable and scary.

Back 4 Blood (Cloud, Console, and PC) Available on October 12

If you were one of the many gamers that owned an Xbox 360 you have played or heard about Left 4 Dead, this co-op zombie shooter set the grounds for the zombie genre, inspiring tons of games over the years. Several of the game developers that worked on the titles came back with Back 4 Blood, bringing their old formula to the new gaming standards of 2021.

The 4-player co-op has a lot of similarities to the Left 4 Dead franchise, featuring special enemy types, sound cues before a big horde is alerted, and more. They even let you put different attachments to your weapons, something that wasn’t possible in Left 4 Dead 1 and 2. 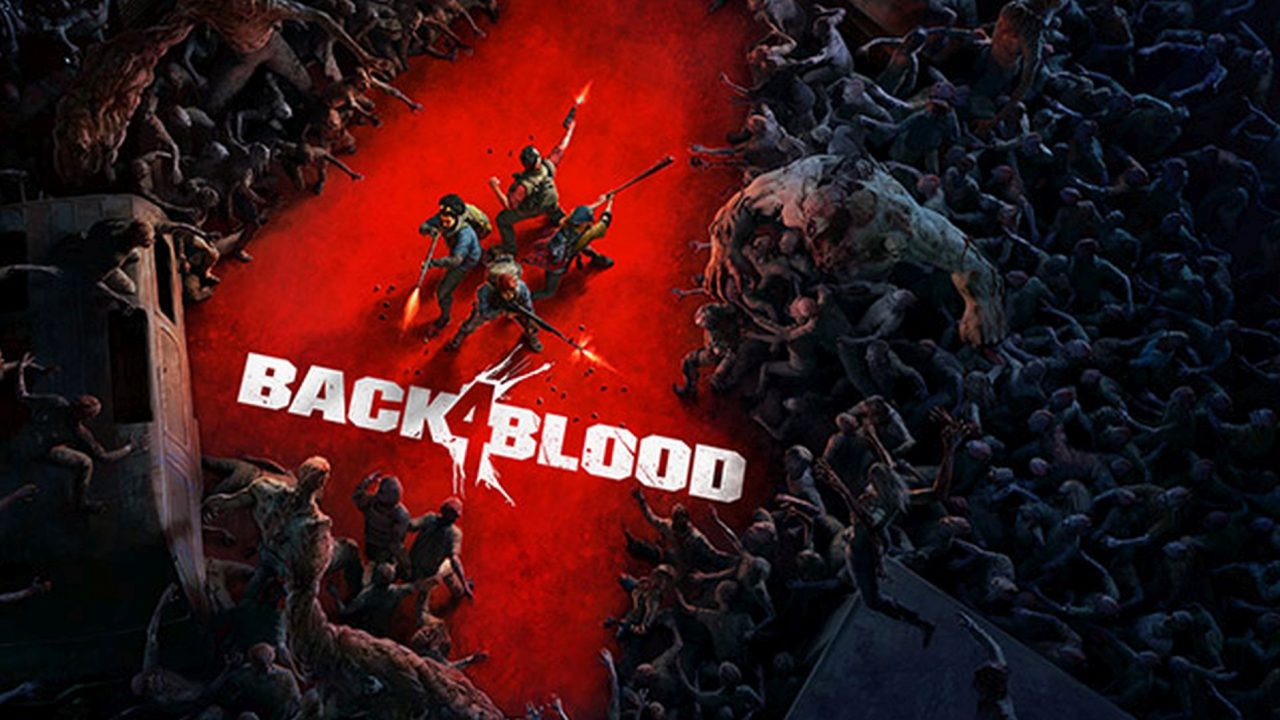 Destiny 2: Beyond Light makes you experience a vast world with PvE and PvP encounters, featuring many exotic weapons and an interesting storyline with its share of twists and puzzles along the way. If you played Destiny back in 2017, you will feel right at home with this not-so-new release. 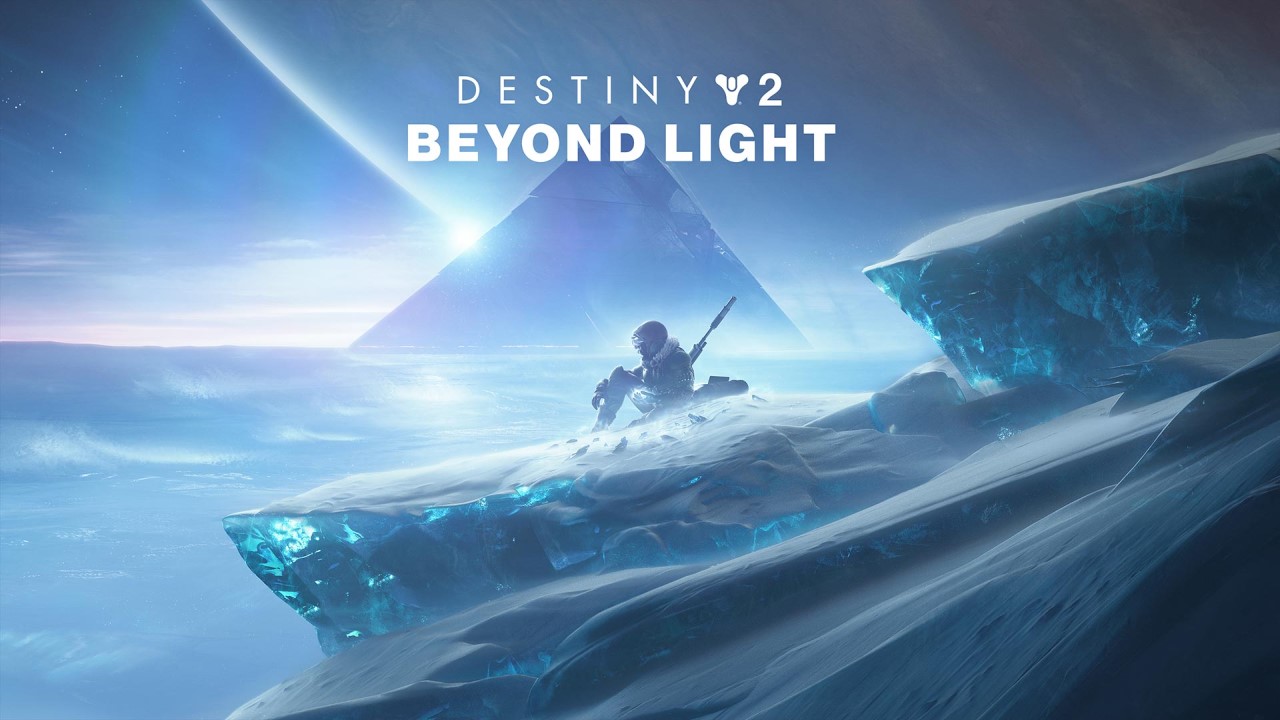 Ring of Pain (Cloud, Console, and PC)Available on October 14

Ring of Pain is a roguelike card game with an interesting art style and story. Taking you through 16 main stages, the game also lets you collect loot, increasing your chances of surviving; through the many encounters, you will find along your journey. Its different graphic style sets it apart from the many overly saturated competitors in the genre.

The Riftbreaker is an action survival game with base-building elements. You will play as Captain Ashley S. Nowak, a scientist with a trusty AI mech trying to build a base to go back to planet Earth. The game has a big emphasis on resource gathering and base defense. You can travel to different areas to extract the different types of resources as your base gets bigger and more advanced.

The Good Life (Cloud, Console, and PC) Available on October 15

The Good Life lets you play as Naomi Hayward, a journalist that is drowning in debt. After accepting a request to uncover a mystery in a small English town. Naomi goes from New York to Rainy Woods, previously known as “the happiest place in the world”. The game has an interesting art style having some similarities to Zelda Breath of the Wild.

In this article:Xbox Game Pass

As is the case with all subscription services, Game Pass is losing some titles this month. Xbox has just announced...

Xbox has just today announced all games coming to Xbox Game Pass for the first 2 weeks of September. The... 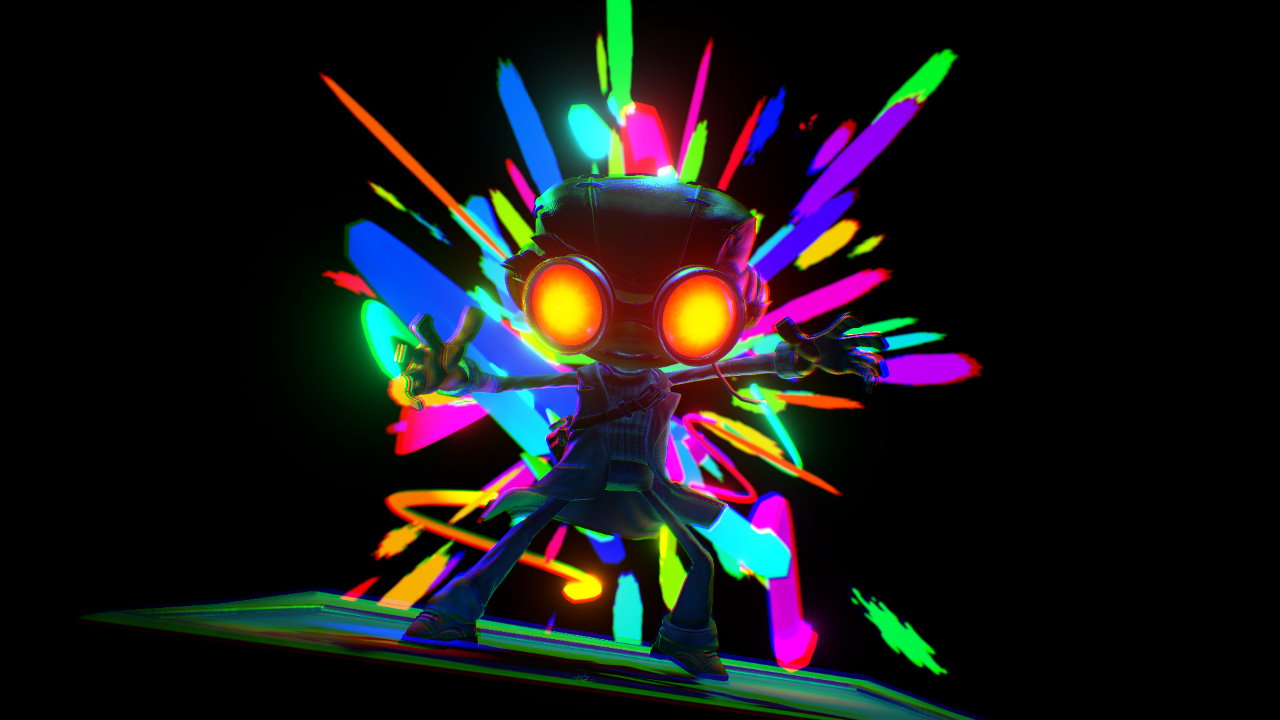 Few games fit the description of “cult classic” as much as Psychonauts. Released way back in 2005, the game was... Quake Gets New-Gen Release: Here Are the Achievements and Trophies

In glorious fashion, the first two editions of Quake have made a surprise release to the newer generation consoles, complete with...