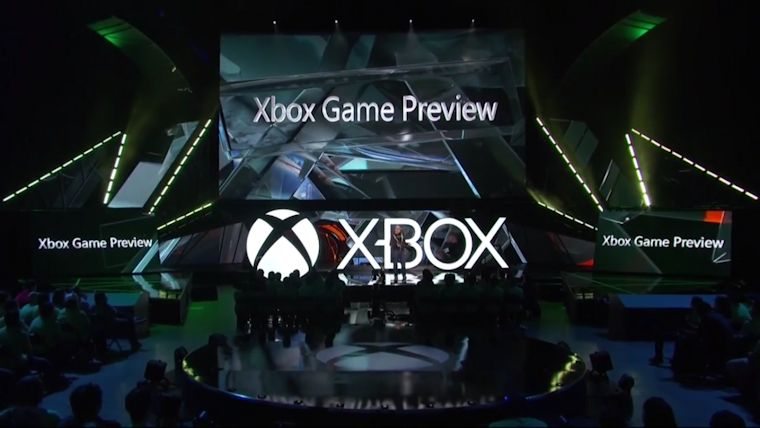 Microsoft has kicked off things right this morning with the Xbox One E3 conference and one of the most intriguing announcements so far is that of the Xbox Game Preview program.

Steam has offered its Early Access program for awhile now and has been highly successful for the most part, by letting players gain fulltime early access to gains to help best shape it for final release.

Now, Xbox One will be getting something similar with its Xbox Game Preview program that was revealed. You will have the opportunity to even try out the games first and then choose to buy in early or not.

This is definitely going to be a huge way to help smaller developers get their games off the ground and could definitely be a major success on consoles. Hopefully this is something we’ll see get a lot of support moving forward on Xbox One.