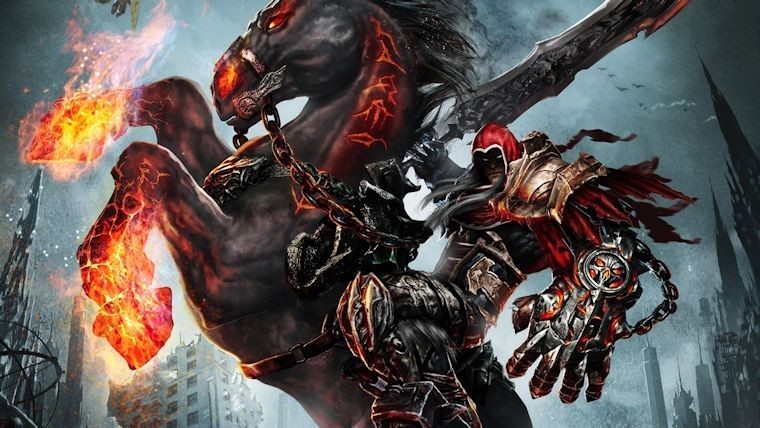 Xbox Live presented us with a very eclectic and solid slate of sales as part of last week’s Deals With Gold. This week’s offerings on Xbox Live definitely pale in comparison, but there are still plenty of good games to find.

Xbox One gets scaled back massively with only one game on sale, with both the regular and Gold Edition of Far Cry 4. The game is also on sale for Xbox 360 as well. The underrated Assassin’s Creed Rogue is also on sale through Xbox Live, though the price is still a little high for a last-gen game that many think will come to the current-gen consoles at some point.

The majority of the games in the Xbox Live sale come from Nordic Games, including not only their own products like ArcaniA, as well as many of the library of THQ games that Nordic Games bought out. These include Darksiders, Darksiders II, Jeopardy, and Wheel of Fortune.