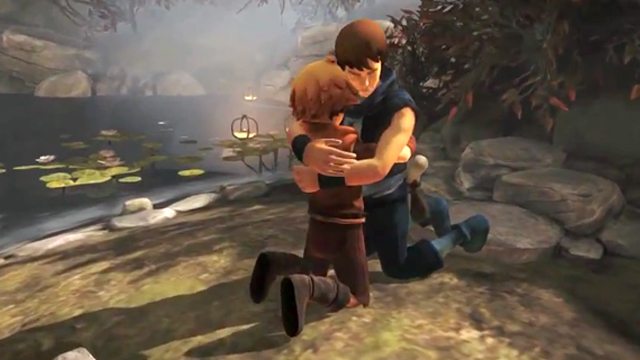 Microsoft has announced the new Games with Gold entries for February 2015. These games will be available for free to Xbox Live Gold members, who can download and play them as much as they want as long as their membership remains active (Xbox One only, 360 games remain forever). It looks like Xbox fans are in for a great month as Microsoft has thrown in some newer titles, and an indie classic. Take a look at all of the games that members will get for free in February:

#IDARB will be available throughout the month of February, while Brothers: A Tale of Two Sons will start on Feb. 1st and end on the 15th. Sniper Elite V2 will then take its place, remaining available until the end of the month.

Many have debated whether the Games with Gold program is on par with the offerings through Sony’s PlayStation Plus Instant Game Collection. While this month might not feature a huge AAA title, it does offer some great indie games. The quantity of games is still pretty low in comparison, as the PS+ program usually offers around double the number of games. Still, this looks like one of the better months for the Games with Gold program, so enjoy and let us know in the comments what you think.