HD Collection and Homecoming almost complete the series on Xbox One 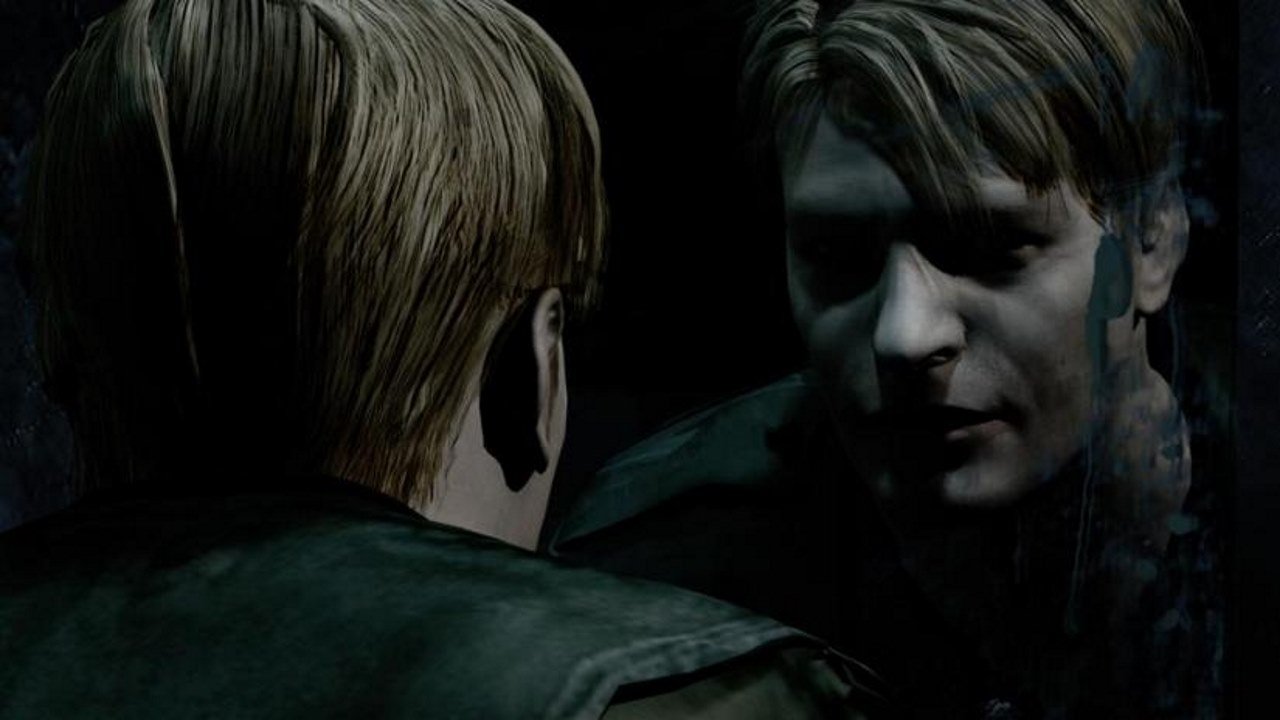 The Xbox One Backward Compatibility list is growing again today, expanding the already massive list with some horror classics. Silent Hill: HD Collection and Silent Hill Homecoming will be added today, allowing anyone who owns the games on Xbox 360 to play them on their Xbox One console.

These additions make almost all of the mainline Silent Hill games available on the Xbox One, with spinoffs such as Origins and Shattered Memories locked to other platforms. Silent Hill 4: The Room was released on the original Xbox but has yet to make its way to Backward Compatibility yet. Microsoft has been working to get more original Xbox titles onto the service though, so watch for developments there, if you’re a fan. And sadly the original Silent Hill has yet to make its way off of PlayStation.

Of course, this is the controversial HD Collection being added, and not the original releases. Konami’s work on this re-release was highly contentious with many fans feeling that the “upgraded” games were worse off than the originals. Lack of atmospheric fog and audio changes were the main complaints and few of these issues were addressed following the launch.

Still, it’s an easy way to play these horror greats on your shiny new(ish) Xbox One, so not much to complain about here.