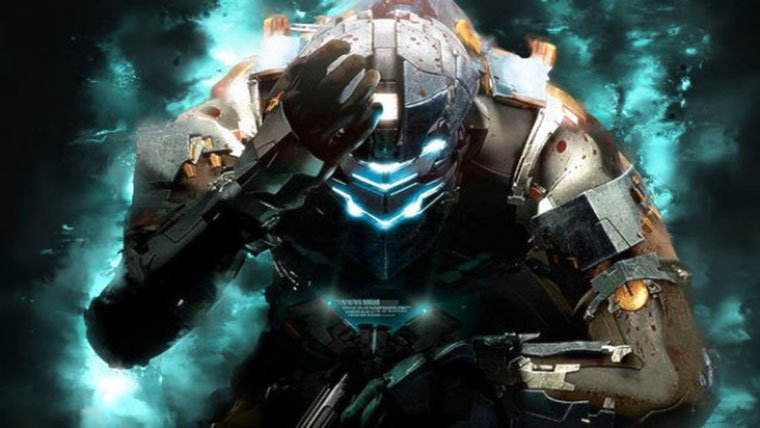 The Xbox One Backwards Compatibility list is growing by a huge six titles today with Microsoft announcing some big AAA releases as well as some smaller games all themed around the same genre. Dead Space 2 and 3 are heading to Xbox One Backwards Compatibility today, making a big get for the service. Survival and hunting seems to be the theme of today’s other releases, with a bunch of Cabela’s style hunting games.

Cabela’s Dangerous Hunts, Alaskan Adventure, Hunting Expeditions, and Survival Shadows of Katmai are all being added to Xbox One Backwards Compatibility, though they aren’t on the list as of this writing. Expect them to show up later today, once everything is sorted out.

The Cabela games might not be your forte, but it’s cool to see Microsoft digging into these niche genres for more games to add to Backwards Compatibility. Players with smaller games can take some solace that they might be working on their particular favorite when they see things like this go through.

Dead Space 2 and 3 are definitely the big headliners though, bringing EA’s survival horror series to the feature in a big way. The original Dead Space was already added to the service awhile back making the entire Dead Space Trilogy now playable on Xbox One.

Xbox One Backwards Compatibility has grown significantly over just the last few weeks. Microsoft has been pumping out new games for the service on a more than weekly basis, and many have been big releases that fans have been waiting a long time for. We’ll see if Microsoft has even bigger things in store for the future soon, possibly with some big announcements at E3 in June.

What games are you still waiting on for Xbox One Backwards compatibility? Let us know in the comments.