Xbox One Backwards Compatibility Gets Another XBLA Classic 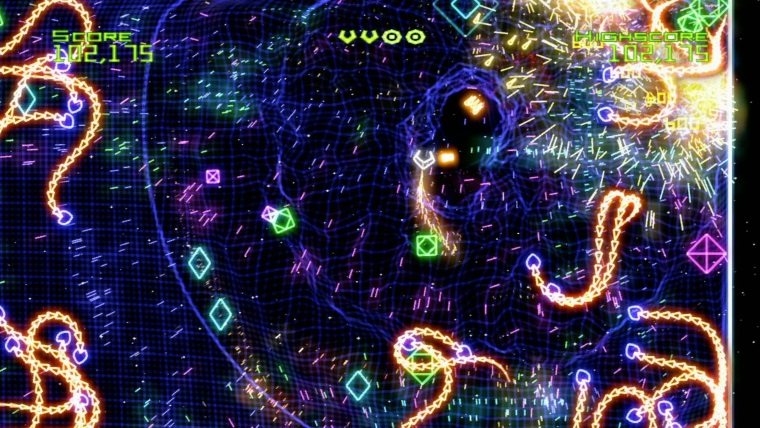 Geometry Wars: Retro Evolved, the game that essentially launched the Xbox Live Arcade is now available to play on Xbox One via Xbox One Backwards Compatibility. This is just the latest addition to the service (Update: the game had been available before and was removed, this was the game being re-added to the service), which has been flooded with new games as of late. The increase in frequency of releases is due to Microsoft’s shift away from monthly scheduled drops, and toward launching as soon as the game is available.

Even with this shift many didn’t expect such an increase in games, as over five new titles have hit Xbox One Backwards Compatibility over the last few weeks. These include Galaga and Alan Wake’s American Nightmare, just to name a couple. There are now over 135 games available to play via Xbox One Backwards Compatibility, an impressive number given the fact that the service has only been officially available since November 2015.

Geometry Wars: Retro Evolved is a pretty unique game, and one with a fascinating history. The series began as a simple mini-game added to the Project Gotham Racing 2. So many gamers liked it that it was decided that a standalone game would be made. This became Retro Evolved, launching on the fledgling Xbox Live Arcade service on the Xbox 360. The game was a smash hit selling very well and leading to the franchise that we know of today.