Xbox One Backwards Compatibility Is Good For The Industry Says Ubisoft 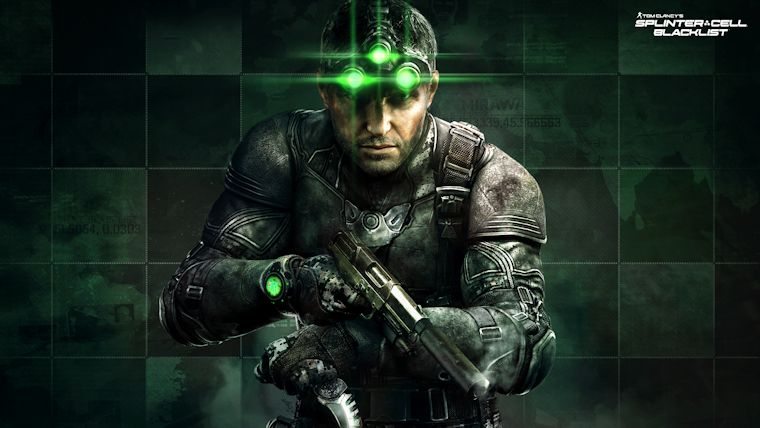 Microsoft definitely dropped a bomb on us during E3 last month with the reveal that they were bringing backwards compatibility to Xbox One later this year. It will be up to publishers as to which games get brought over, but it sounds like Ubisoft may be on board.

According to Gamespot, Ubisoft CEO Yves Guillemot said that he believes the addition of backwards compatibility to Xbox One is really good for the gaming industry as a whole. He says that is is really good news that they are planning to have so many games so quickly when it officially launches, with the goal to have over 100 titles available by then.

More specifically, Guillemot praises the idea, as he says it can help bring some of their franchises like Splinter Cell to current-gen on Xbox One for the first time.

These games will not only be able to be played by downloading after inputting the disc or digitally if acquired that way on Xbox 360, but they are going to have a store on the Xbox One to purchase the ones that are compatible as well. As a result, this could be a good testing ground for someone like Ubisoft to see just how many people want to see a certain franchise return, though there is no doubt Splinter Cell specifically will return sooner rather than later.

With comments like this, I would certainly hope that we will see some Ubisoft titles available when this feature is officially added later this year. There are so many out there that could be possible, so hopefully that will be the case.