The latest news in the world of video games at Attack of the Fanboy
February 19th, 2016 by Scott Grill 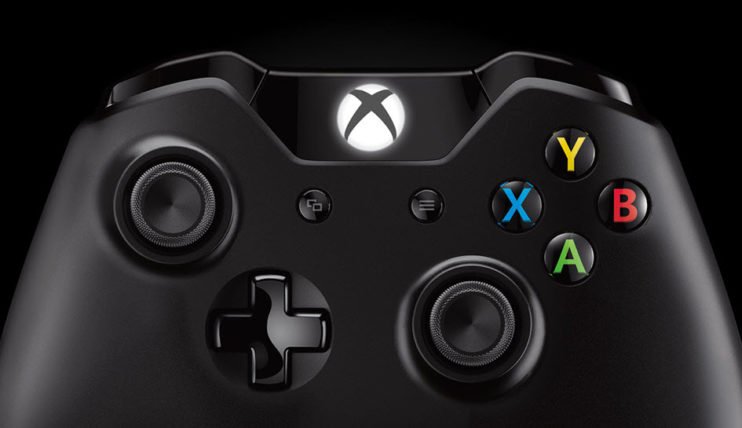 The February update for the Xbox One has arrive. Microsoft deployed the latest set of changes to its console Friday morning with new features, tweaks, and bug fixes.

The Xbox One update should download automatically for your console. However, you can force it to download yourself by going to the console’s settings and choosing “System” then “Console info & updates.” There will be an option to update the Xbox One from there.

The February update weighs in at 501 MB and adds welcome quality of life features such as the ability to move Pins, see who is in a party before joining, and the ability to hide games or apps that you no longer want to see in the “ready-to-install” list.

Note that the update may not be available in your country.

Here is the list of changes shared by Xbox Wire.

Re-arrange Pins on Home and access them offline: Many of you have told us that you want Pins on your Xbox One Home to be easier to organize. You will now be able to rearrange individual pins. Just press ‘Y’ on a pinned item and, once it blinks, you can move it around. We’ve also made Pins accessible for launching when you are offline.

Hide games from ‘ready-to-install’ list: Fans asked that we re-enable the ability to hide content like betas, trials, games, and apps that they no longer want to install. Now, you’ll be able to start using this feature again.

Joinable Twitch Broadcasts: Many of you have asked for it to be easier to watch your friend’s game broadcasts. Now, Game Hubs as well as the game tile will allow you to easily launch Twitch.tv broadcasts if friends are broadcasting.

Improvements to Suggested Friends: Looking for people who you might know on Xbox or top content creators to follow? Check out the new Friend Suggestions area in Community and the Friends list in the Guide on Xbox One. Friend Suggestions include the gamertag, real name (if shared), gamerpic or Xbox Avatar image, and the reason the suggestion was made to you. Click through from the suggestion to view the member’s full profile and choose to grow your friends list.

Program the hotkeys for your Xbox One Chatpad: We’re making it easier for you to access your favorite apps with your Xbox Chatpad. This month’s release includes an interface which allows you to set the X1 and X2 functions on the Chatpad keypad. Just plug your Chatpad into your controller and navigate to Settings. In the Devices & accessories area of Settings, select the controller that the Chatpad is connected to and choose the desired functions for the X1 and X2 keys from the drop down box. The current hotkey defaults are ‘take screenshot’ (X1) and ‘record that’ (X2).