The latest news in the world of video games at Attack of the Fanboy
May 8th, 2017 by Dean James 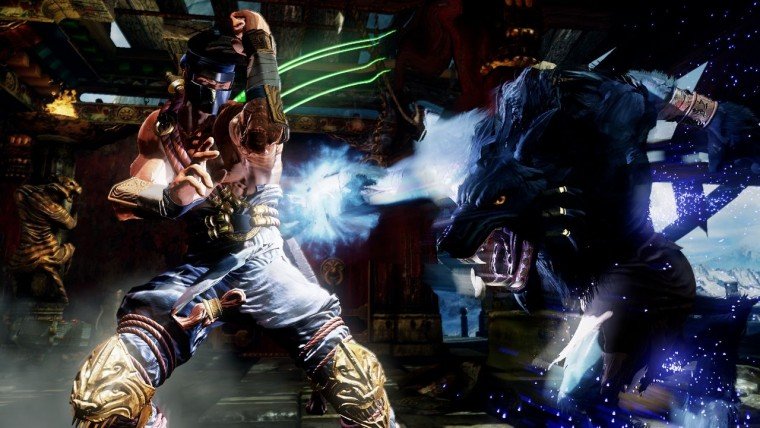 Microsoft has been utilizing a few different preview programs over time with the Xbox One to test out upcoming features so that they are working well upon launch, with the latest being the Insider program. We knew that one of the next features to be included would be the return of arenas for Insider members, with those involved now able to take part in Killer Instinct tournaments on Xbox One and Windows 10 starting tonight.

If you are part of the Xbox Insider program, make sure to download the Insider app first of all. Upon doing so, it should let you know if you are in the alpha or beta levels. Those on Windows 10 instead need to download the Xbox beta app from the Windows Store.

As detailed by Dragonglove from the Xbox team who posted on the official Killer Instinct forums, those in the Insider program can access the tournaments by going through a few steps. First of all, go to the Killer Instinct Game Hub, and then click the Tournaments tab.

Within this tab, select the “Monday Preview Tournament” that is set to start at 7:00 pm PST tonight, where you can choose to register if you want to participate. If you do register, you will receive a notification 15 minutes before the tournament starts. This is less than two hours away as of the time of this posting, so you’ll definitely want to look into it sooner rather than later if you’re interested.

This is only one tournament being held, but there are more coming as well. We don’t know when the Arenas feature will be going live to all Xbox One owners instead of just though in the Insider program, but I would assume it wouldn’t be too far away with them making sure to test it out now.