Xbox One is basically Steam, company has no plans to change

The latest news in the world of video games at Attack of the Fanboy
June 16th, 2013 by William Schwartz 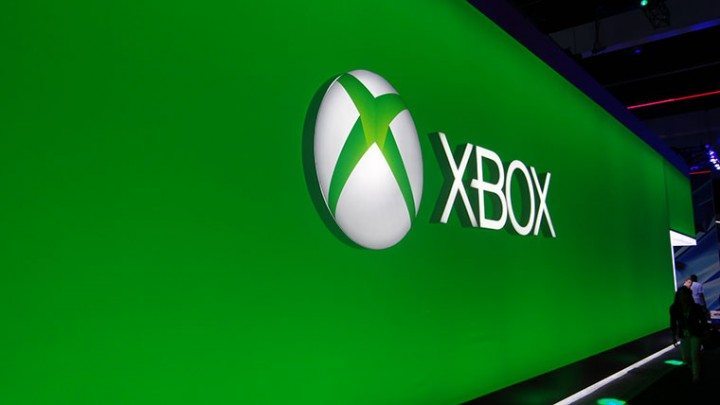 Microsoft’s Xbox One has been announced, but many are still uncertain about the new console. Restrictive features, DRM, online checks, and other announcements are potentially changing the way the video game business works. Consumers aren’t exactly happy about it, but should they be so mad about Microsoft’s plans for the Xbox One? One person alleging to be an Microsoft engineer says that these plans are paving the way for the future of gaming, and that the Xbox One is essentially Steam on consoles.

Have you seen Titanfall? Enough said. Conversation Over, says Hyrb

According to a massive document on Pastebin, the engineer claims:

“The DRM is really really similar to steam… You can login anywhere and play your games, anyone in your house can play with the family xbox. The only diff is steam you have to sign in before playing, and Xbox does it automatically at night for you (once per 24 hours). It’s a long tail strategy, just like steam. Steam had it’s growing pains at the beginning with all it’s drm shit as well. […] For digital downloads steam had no real competition at the time, they were competing against boxed sales. At the time people were pretty irate about steam, (on 4chan too…) It was only once they had a digital marketplace with DRM that was locked down to prevent sharing that they could do super discounted shit.”

According to the internet, it’s widely assumed that Sony won E3 2013 with their press conference announcements and gamers first attitude. But that doesn’t mean Microsoft is going to be changing anything going forward.

In a recent interview with an r/games reporter, Microsoft’s Larry “Major Nelson” Hyrb explained that the company is really proud of what they showed at E3, and that the company currently has no plans to change anything going forward.

“I don’t think,… I mean we’re really not going to change anything we’ve done with Xbox One. We’re very happy,… did you see the games on stage during our briefing? Did you see the exclusives? I mean we’re really really proud of the system and the games that are coming out. When you look at games like TitanFall,… have you gone through Titanfall yet? Enough said. Conversation over. We’re really happy with what we showed on stage as well as what we’re showing here in the booth so I think it is uh,… it’s safe to say that we’re confident where we’re going. We’re also confident that gamers are going to love our vision of the future and what we’re going to offer for gaming”

This horse has probably been beaten, buried, and you’ve moved on by now, but was Microsoft’s message one that will stop you from purchasing an Xbox One? Or do you think they need to change some things before the new console is launched? Let us know in the comments, below.

Home / Game News / Xbox One is basically Steam, company has no plans to change