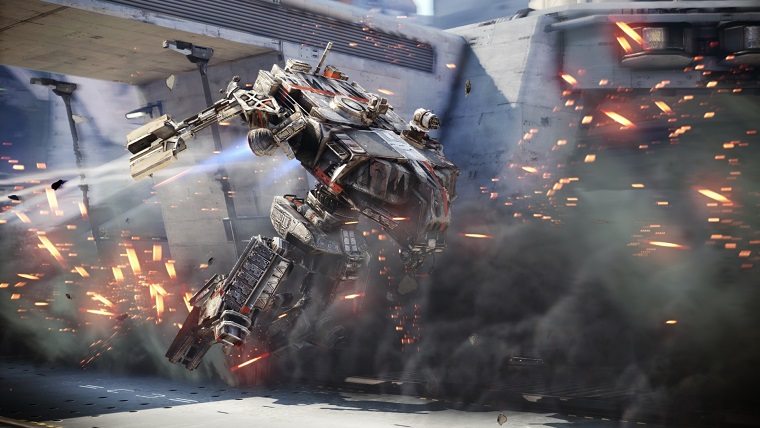 It looks like the PC mech-shooter Hawken may be making its way to the Xbox One soon, as a listing for the game has been spotted for an Xbox One version of the game recently. The listing comes from the Taiwanese game rating board, with 505 Games listed as the publisher.

The game originally released in Early Access on February of 2014, garnering lots of acclaim from a variety of publications. It has been a while since the developer has given an update on the game, however, with the last one being in November of last year. You can check out the tasks completed since the more recent update by clicking right here, and check out the upcoming tasks they had planned below.

Unfortunately, there is no information regarding when the game might see its release. However, considering that publisher 505 Games is expected to be making an appearance at E3, an official announcement might be right around the corner.