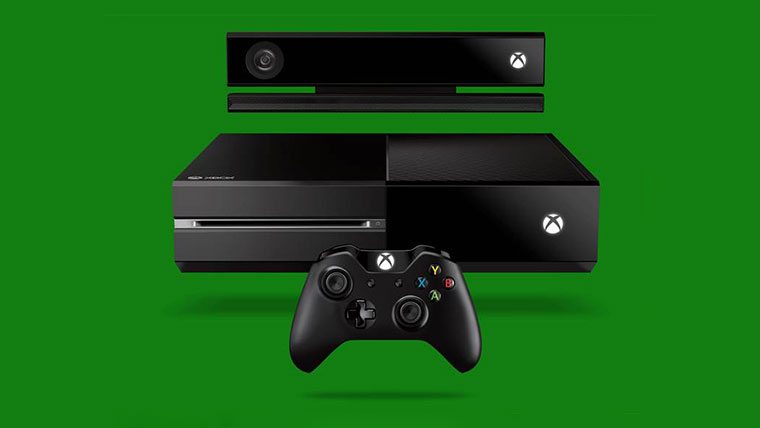 According to sales tracking site VGChartz, worldwide Xbox One sales have reached and exceeded 9 million units. This came after a stellar month, which saw Xbox One finally beat its main competitor, the PS4. The final week of that month saw the Xbox One shift over 1 million units alone. This figure is lower than the 10 million units announced last month by Microsoft, as that figure represented number of Xbox One’s shipped to retailers, while the 9 million from today is actual sales to consumers.

The Xbox One has managed to sell more than nine million units worldwide.

These sales have firmly placed the Xbox One in the second place position for eight generation console sales, having surpassed Nintendo’s Wii U a short while ago. It will take a lot for the Xbox One to tackle the PS4 though, as that system has had runaway success all around the world, reaching 10 million units sold through to consumers in August of this year.  November and December are the biggest months for sales, so expect this number to raise significantly by the beginning of 2015.

Along with the 9 million consoles sold, there have also been over 34 million pieces of software sold for the Xbox One. This means that the average Xbox One owner currently has about four games for their system. Look for this to also rise with the holiday gift giving season pushing sales upward across the board. The recent bundles will likely help push this stat up as well, with many gamers ending up with two games with their initial purchase.