The latest news in the world of video games at Attack of the Fanboy
August 19th, 2017 by Lewis White 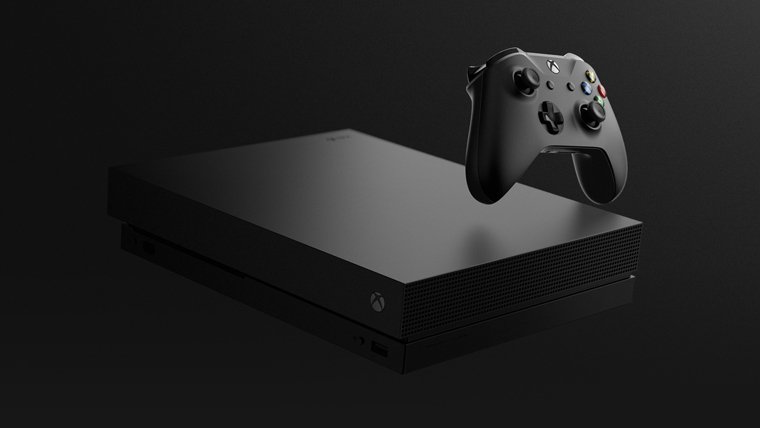 Xbox One X seems to be following this trend with the Project Scorpio Edition being available for the first batch of Microsoft’s new 6 Teraflop console.

Spotted on German games website Saturn and MediaMarkt by the German Xbox news website Xbox Dynasty, the Project Scorpio Edition of the One X will be the a pretty similar package to the basic model with a few minor differences. 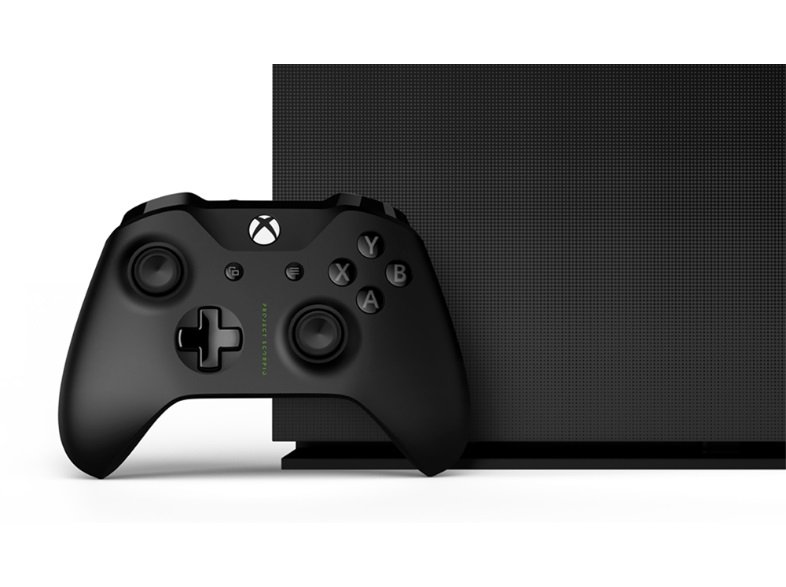 The console itself will be a standard one terabyte model with a altered “woven” texture on the top along with the words “Project Scorpio” written along the front in a small, green font. The controller follows suit with the text placed downwards between the D-Pad and the right thumbstick and also features an all black color scheme for its A,B,Y and X buttons, without the colored indicators seen in more recent Xbox controllers.

None of this is particularly enticing outside of the much nicer texture on the top of the One X console, but it is very welcome for early adopters of the upcoming console.