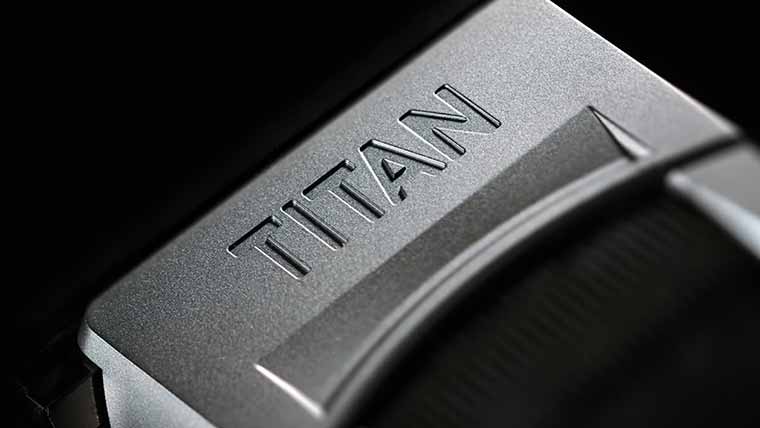 The Xbox One and PlayStation 4 will usher in a new generation of graphics for console gamers, but will they already be behind the curve? According to Nvidia’s Tony Tamasi, yes, they will. In a recent interview the Nvidia executive explained why it’s “no longer possible for a console to be better or more capable graphics platform than the PC.”

Speaking with PC Power Play, Tamasi explained that while older consoles came closer to PC-level graphics at launch due to practices of the industry. “Now we’re building GPUs at the limits of what’s possible with fabrication techniques. Nobody can build anything bigger or more powerful that what is in the PC at the moment. It’s just not possible, but that wasn’t the case in the last generation of consoles. Taken to the theoretical limits, the best any console could ever do would be to ship a console that is equal to the best PC at that time. But then a year later it’s going to be slower, and it still wouldn’t be possible due to the power limits.”

With the length of console generations increasing, this has been increasingly noticeable with the Xbox 360 and PlayStation 3. Noticeable differences in graphics can be seen between the PC and consoles at the moment, and this is especially true for games that take full advantage of PC potential. Over the last few years we’ve seen games like Metro, Battlefield, and Crysis push PCs to levels that can’t be achieved on consoles.

While we may not be able to tell the difference for the first couple of years, time will tell if the design decisions of the Xbox One and PS4 will hold up against advancements by Nvidia and AMD in the coming years.