Xbox One and PS4 resolution differences are marginal, Witcher 3 looks great on both 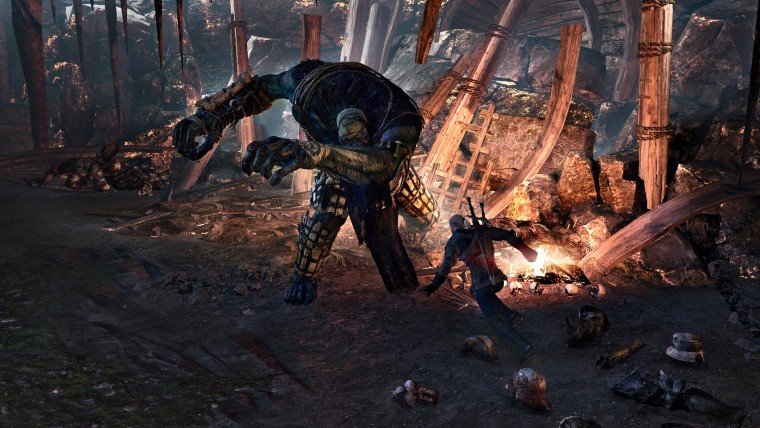 CD Projekt Red are Polish developers best known for developing The Witcher series. One aspect that has allowed The Witcher to differentiate itself from other games, besides its source material, is its graphical capabilities. As such, it seems a bit of a surprise that, when talking to Eurogamer, developers within CD Projekt Red seem to disregard the fight over native resolutions between the Xbox One and the PlayStation 4 as nothing more than “PR”.

Speaking to Marcin Iwinski, co-founder of CD Projekt Red, Eurogamer asked him if the rumors of The Witcher 3: Wild Hunt running better on the PS4 as compared to the Xbox One were true. He neither denied nor confirmed the rumors, stating, “We are still working on squeezing the juice out of the consoles and Microsoft are supporting us in this respect. The final effect, whether it’s 720p, 1080p – we had the debate in the studio about it and actually asked our tech guys to explain how it works, and they sent me some complicated graphs that ‘if I have this size of the screen, and I sit one meter or two meters from it, then I might be able to see the difference’.”

He continued, “It’s more of a PR differentiation, which is very important for Sony right now – and they are using it, obviously – than something that is really meaningful to gamers….Will there be big differences? Really I don’t think so. It’s too early to say. If there will be, they will be tiny. It will be more like people talking ‘hey, I have this and you have that and this is better’.”

However, that doesn’t mean that CD Projekt Red will artificially gimp a game version to have them run at parity. According to Iwinski, that goes against CD’s core values. “We don’t want to make any artificial things with the game, and both platform holders are supportive in terms of making sure it runs to the full potential. Again, it’s against our values to dumb anything down for the sake of some business arrangement.”

Home / Game News / Xbox One and PS4 resolution differences are marginal, Witcher 3 looks great on both