While unsurprising, it's still got plenty of value. 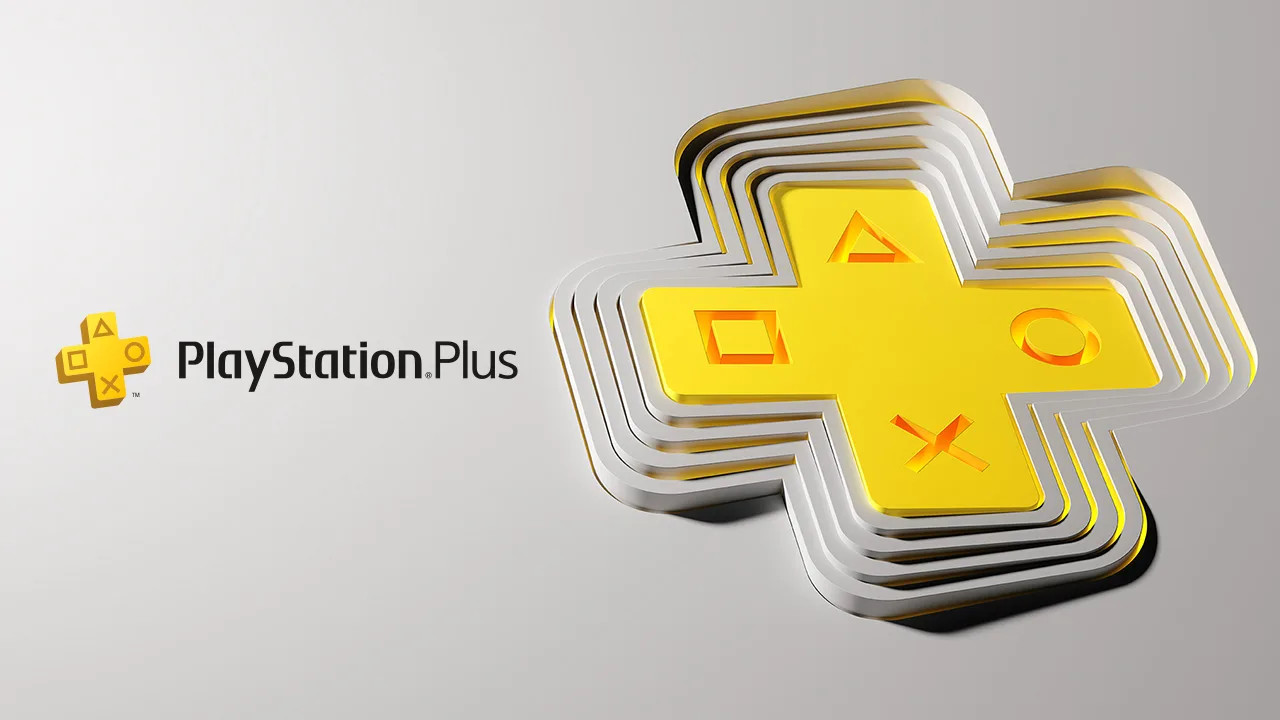 PlayStation’s finally revealed their Xbox Game Pass competitor service, a fusion of PlayStation Plus and PS Now.  Long-codenamed “Spartacus” before this announcement, the new service is a tiered subscription with all the benefits of regular PS Plus memberships.  Beginning at the second and third tier, however, it lists quite an attractive proposition for PlayStation owners to offer a premium package.

The “Extra” tier provides access to PS4 and PS5 catalog hits including PlayStation Studios titles, while the “Premium” tier includes this as well as access to PS1/PS2/PS3/PSP cloud streaming and even a trial period option for select games.  But it is missing perhaps the biggest x-factor that defines the success of its rival.

Xbox Game Pass, as well as PC Game Pass and Game Pass Ultimate, offer full access to huge new releases added to their library upon day 1 of their release.  This includes Xbox-branded first-party titles like Forza Horizon 5 and Halo Infinite, but also third-party software like MLB The Show 22, which comes out next week.  This, unlike the time-limited trial option offered by the Premium tier in PS Plus’ new model, has no limit to how long you can spend playing the game, but rather depends on how long the game can remain on the service, which is noticeably more generous. 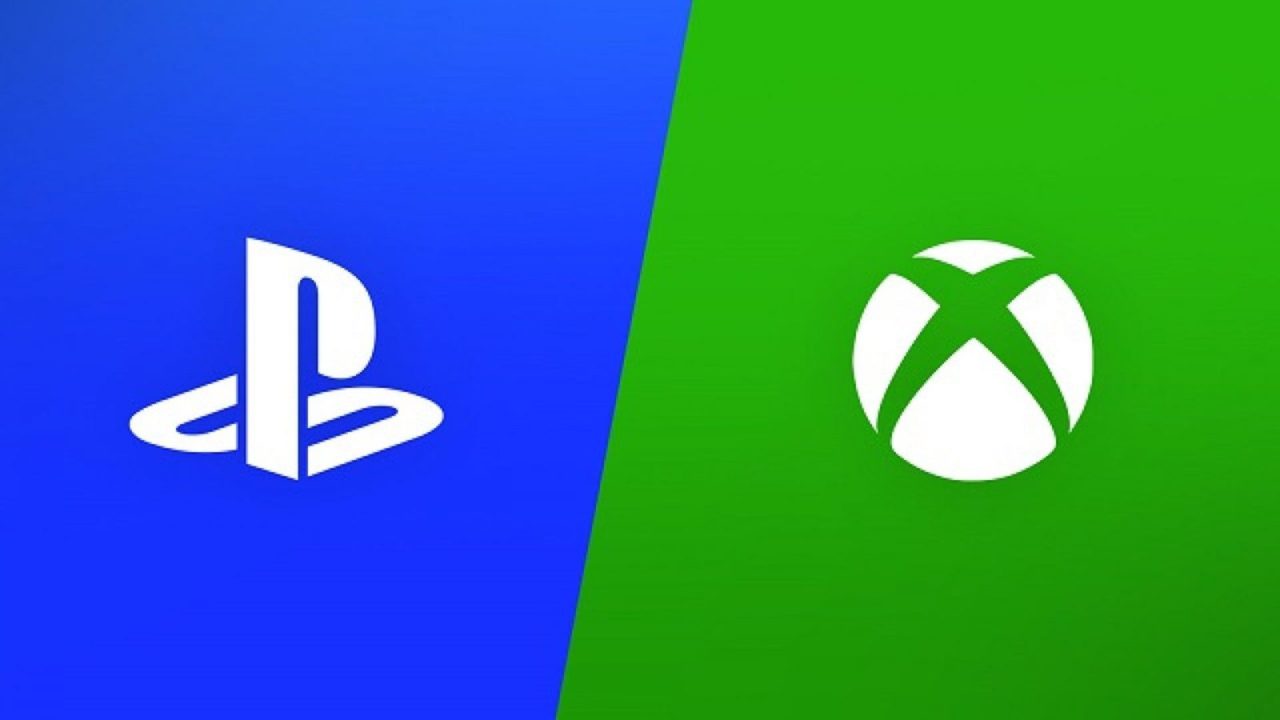 What’s undeniably impressive is the size of the catalog PlayStation is promising through this service, but it hardly contends with what Game Pass has to offer in terms of a value proposition.  For PS fans it’ll be a great chance to try before you buy certain titles and stream classic games, as well as enjoy the online features they already had, and perhaps this will be a solid opportunity for PS Now to properly shine.  It does not appear to be the Game Pass killer, but if PlayStation 4 or 5 are your home consoles, this is still a good value proposition.