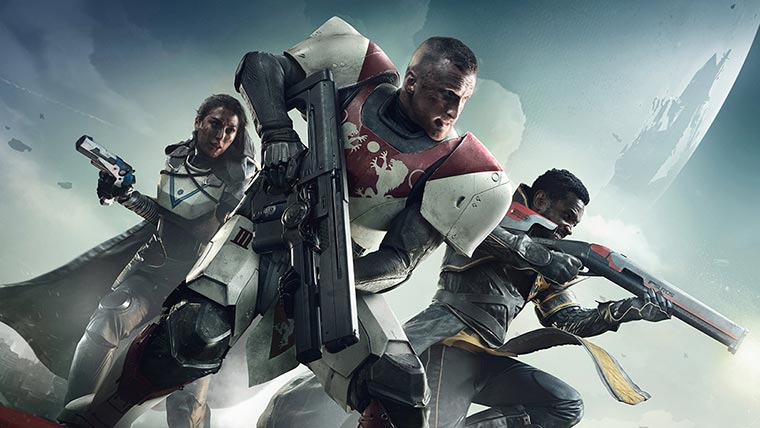 Microsoft has been promising for a while that Project Scorpio would be the most powerful console of all time. Some of the specs that we’ve seen so far have proven this statement, but what does it all mean for games? Well, according to Phil Spencer it means that Xbox Scorpio will offer the “very best” versions of Destiny 2, Call of Duty, and many other games, at least on consoles.

When asked if Xbox Scorpio would have the best versions of Destiny 2 and Call of Duty Spencer tweeted “I’m very confident, from what we are seeing and hearing, Scorpio will be the very best console version of games this year.”

Console gaming is in very new territory here, with an intra-generational leap like none we’ve seen before. Sony has already issued their upgraded console, with the PS4 Pro offering 4K support along with other graphical upgrades. That boost was pretty minimal though, at least for most games.

Xbox Scorpio on the other hand is looking like something totally different. With massively upgraded power, the console could offer a completely new experience when compared to the regular Xbox One or Xbox One S. Games will have to take advantage of this power though.

As we saw with the release of the PS4 Pro, some games need to be updated or changed to actually see any benefit. Xbox Scorpio seems like it will be a bit more seamless of a transition though, but we can’t be sure until the console arrives.

As of now we still have few details about Xbox’s Project Scorpio, but so far it is delivering on the “most powerful console of all time” moniker. Will it then be the best place to play Destiny 2, Call of Duty: WW2, and other games? Phil Spencer seems confident that, at least on console, the answer is yes.