We now have (somewhat unofficial) price and release dates for both 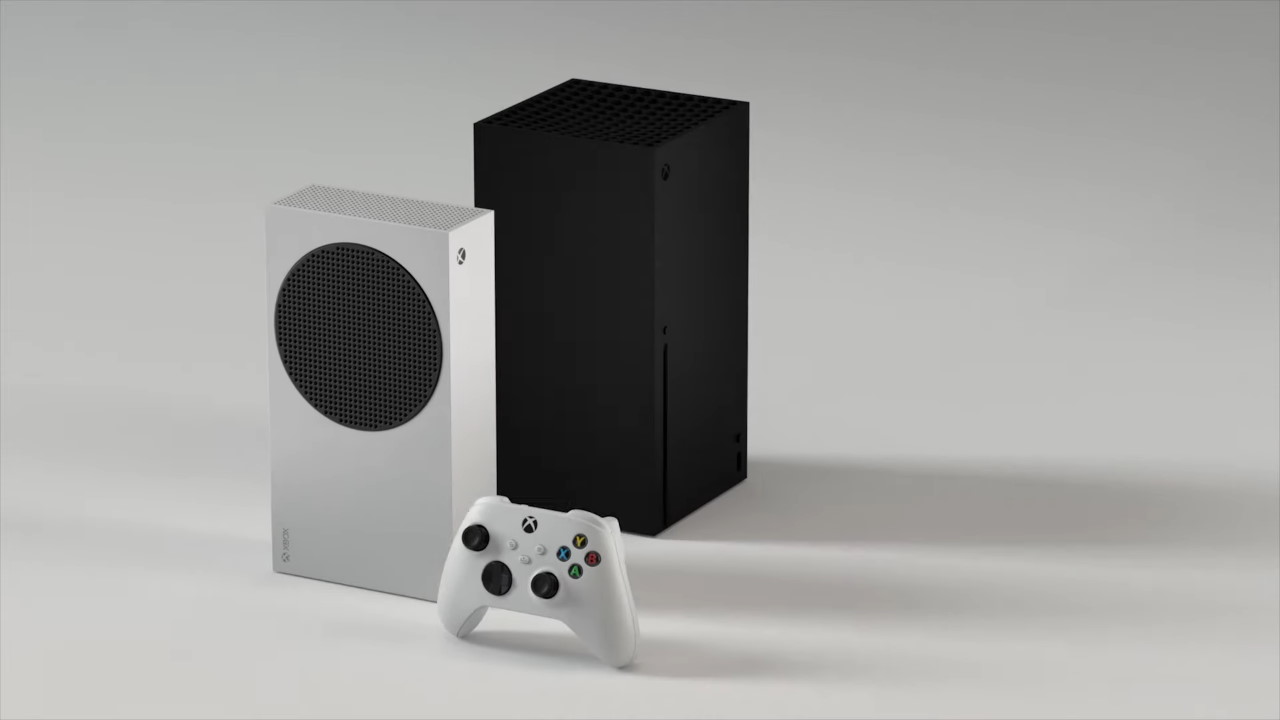 The trailer concludes by confirming the rumored November 10th release date. This is only truly official for the Xbox Series S but it is very hard to imagine the digital-only version releasing without the larger and more powerful Xbox Series X launching on the same day. So it is pretty safe to assume that both will arrive on November 10th with the Series S at a price of $299 and the Series X likely also hitting the rumored price of $499.

So now we have all the pieces of a full console launch with the versions (Xbox Series X and S), the price ($299 and $499) and the release date (November 10th). In a crazy year that has subverted expectations in a lot of ways all of this has fit into the speculation pretty neatly. The low price is a welcome surprise though, as we had started to expect a big jump in cost as the release date got closer without official numbers.

We’re still waiting for full confirmation on the Xbox Series X price and release date, but things feel pretty firm at this point. Microsoft has likely had to jump out ahead of their planned announcements for these things, which is why it’s all a bit jumbled. Watch for more soon.