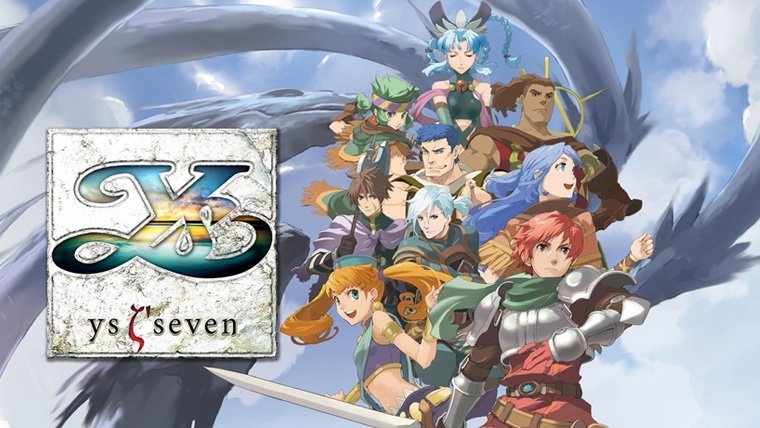 XSEED has posted online the first trailer for the PC version of Ys Seven, showcasing the graphic update of this thrilling action-RPG, which was originally released on PSP in 2009. The new version, confirmed to launch on Steam and GOG, features high-resolution graphics, 60 FPS, and small changes to the script. This port comes in a time when the series is rapidly growing in popularity around the world, with Ys VIII for PSVita and PS4 becoming the best selling entry in the series.

The story of Ys Seven tells the adventures of Adol and his companion Dogi in the kingdom of Altago. The island is suffering from some recent earthquakes, which seem to be caused by the awakening of the Five Dragons. Adol, Dogi, and the friends they make there embark on a journey to investigate how to avoid the disaster.

The game was the first of the series to make a departure from the super-deformed designs of previous entries, although they still look slightly more cartoony than the realistic style of the most recent games. The gameplay of Ys Seven allows for players to change instantly between characters, each carrying a different type of weapon, which affect differently to each enemy.

Ys Seven will release for PC later this summer, while the original version is currently available on PSP and PSVita.