The latest news in the world of video games at Attack of the Fanboy
August 18th, 2017 by Lewis White 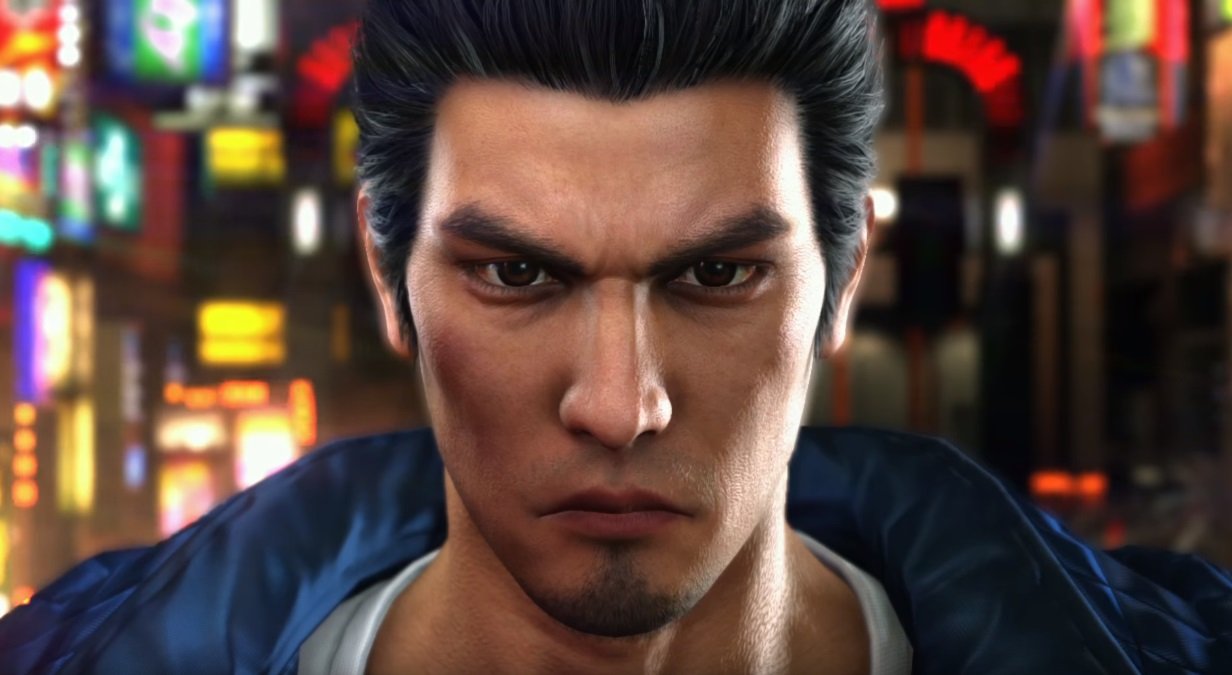 Yakuza 6: The Song of Life, the seventh main entry in the Yakuza series, has finally had its Western release date revealed.

Releasing all the way back in December 2016 for Japanese gamers, the Western PS4 release of the popular crime-drama fighter will be making its way to your console on March 20th, 2018. The game takes place immediately after the PS3 game Yakuza 5 which released in the West back in 2015. Sega does have plans to bring the second, third, fourth and fifth entries in the series over to PS4, although there are still no details on whether they’ll release before Yakuza 6 or after.

The Western arrival of Yakuza 6 was revealed all the way back at PSX 2016 as part of a move for more Japanese PS4 games to make their way overseas; while a lot of series have been petitioned for in the past, the Yakuza games were the most requested by a huge margin leading up to their translation. There is always a long wait between Yakuza releases, however. These games are often stuffed to the brim with dialogue and translating them is no easy task, but Sega has been doing a fantastic job with the release of Yakuza 0 earlier this year as well as the upcoming release of Yakuza Kiwami–a remake of the first game–to keep players occupied.

The Yakuza series is beloved for a very good reason; not many games manage to pull of the perfect balance between high-tension drama and over-the-top craziness quite to the level of perfection as these do. On top of that, Yakuza’s world is always packed full of things to do with sidequests, minigames and even the ability to go to an arcade and play classic Sega games. Yakuza 6 will even feature a full 60fps arcade version of Virtual Fighter 5: Final Showdown playable through the in-game arcade.

The physical version will also have a big ol’ Collector’s Edition named the “After Hours premium edition”.

Yakuza 6 will be the last entry in the series following the story of Kazuma Kiryu and aims to be a great send off for a fantastic character. Sega has aimed to make this their biggest game yet with no loading screens, a gigantic amount of side content and a fantastically crafted story as a final goodbye for the much-beloved character. From what Japanese reviews have released since the game original Japanese embargo lifted back in 2016, Yakuza 6 is a brilliant game and a fantastic entry in the already great series.

As with the majority of video games these days, Yakuza 6 will be available in both physical and digital formats. The physical version will also have a big ol’ Collector’s Edition named the “After Hours premium edition”. This version of the game comes with a high-quality box (of course), a hardcover art book, two drinks coasters, two 280ml shot glasses and even some ice stones to make your beverage just a wee bit cooler.