Yakuza Kiwami Shows Off Its Gameplay in New Trailer 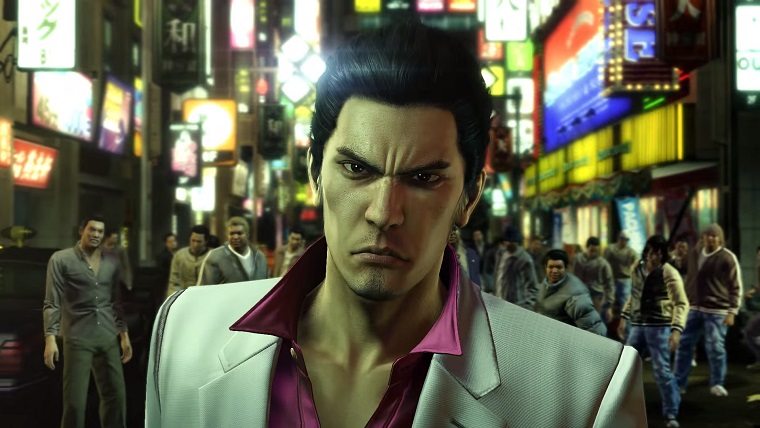 Sega has posted a new trailer of Yakuza Kiwami focused on showcasing its gameplay features, such as a variety of combat styles, and a wide selection of minigames. You can see examples of the brawler, beast, rush, and dragon varieties of fighting, as well as minigames based on playing cards, mahjong, dating, arcade fighting, karaoke, pool, and more. This enormeous amount of content is one of the key factors that have made the series incredibly popular in Japan.

The title is a remake of the original Yakuza for PS2 that goes well beyond updating its graphics. Kiwami is conceived as an “extreme” version, adding more than 30 minutes of cutscenes that complement the story and establish stronger bonds with the prequel Yakuza 0, new minigames like Pocket Circuit car racing, side quests, newly recorded dialogue and a long etcetera. Also the game not only looks prettier, it also runs at a smooth 60 FPS.

Sega describes Kiwami as a perfect game for both newcomers and veterans, as the first group will enter the story at the beginning, with the most beautiful and content-filled version possible, while veteran players will find a new depth to the story and more polished graphics.

Yakuza Kiwami will be released on PS4 on August 29 for $29.99. The physical edition features a steelbook.

Fight and Play Through the Streets of Kamurocho in Yakuza Kiwami