The latest news in the world of video games at Attack of the Fanboy
March 21st, 2017 by Darrin Wright 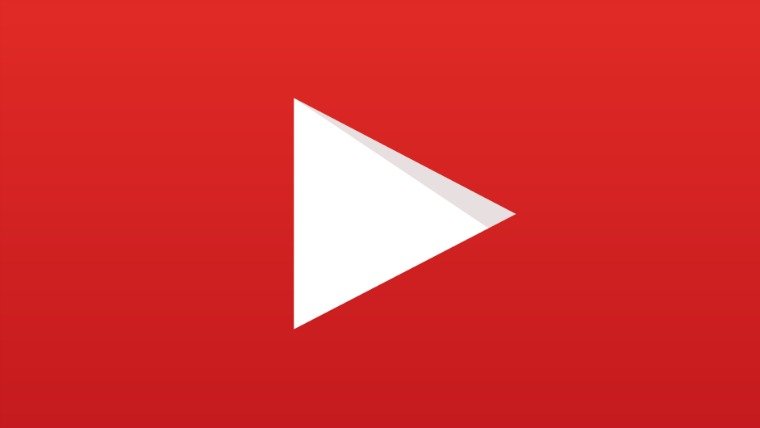 YouTube users who happen to be in both the gaming and LGBTQ communities on the popular video-streaming website are starting to see their videos getting hidden behind the site’s “Restricted Mode.” Polygon reports that while that mode has been an active part of the site’s content filtering settings for years now, recently channels belonging to those in the LGBTQ community are getting filtered out of search results, impacting their views and potential subscriber numbers.

Restricted Mode works by automatically flagging videos that some users may find questionable, particularly focused on protecting children, and looks for content that includes violence, vulgar language, and nudity. Apparently it also looks for content that contains discussions about sexuality in general, although Polygon notes that in the case of one user, a video message containing some pretty nasty language and threats, violating the site’s code of conduct, doesn’t get hidden, yet a video discussing her sexuality does.

The working theory is that the algorithm is erroneously taking videos that don’t have such content – such as, in one case, a video on The Legend of Zelda: Breath of the Wild, on the same channel that has other, flagged, videos, and putting both into the same restricted mode. That exact scenario happened to Mark Brown of “Game Maker’s Toolkit,” who says his videos “don’t contain anything remotely controversial.”

To their credit, YouTube pointed out in 2015 – the same year Restricted Mode launched – that their filters aren’t going to always be completely accurate and that the burden of making sure things are properly filtered falls on the YouTube community itself. YouTube leadership has also made a blog post acknowledging the issue and saying they’re working on taking care of it:

“The bottom line is that this feature isn’t working the way it should. We’re sorry and we’re going to fix it,” writes Johanna Wright, VP of Product Management. “It will take time to fully audit our technology and roll out new changes, so please bear with us. There’s nothing more important to us than being a platform where anyone can belong, have a voice and speak out when they believe something needs to be changed.”

Nintendo The Legend of Zelda: Breath of the Wild YouTube
We're Looking For Contributors