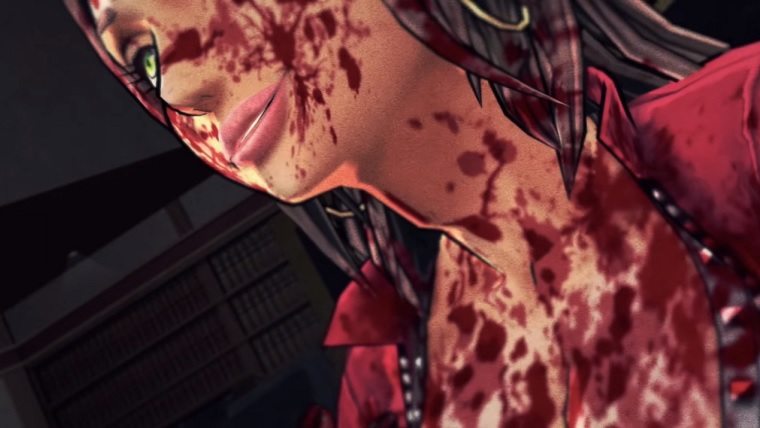 The Zero Escape series will be getting its third entry later this year called Zero Time Dilemma, and now we have an official release date. The game will be launching on June 28th for both Nintendo 3DS and PlayStation Vita.

The first trailer for the game was revealed, as well, showing off the gritty scenario that all began with 999: 9 Hours, 9 Persons, 9 Doors. The series is definitely twisted, and it will be very interesting to see if this latest game will be able to match the shock value of the first game.

A PC version of the game was also announced, though at this time they are only saying that it is coming later this year. This continues the trend of Spike Chunsoft games making their way to PC from portable consoles, though there’s currently no news regarding the release of the first two games in the series on PC just yet.

Check out the first trailer for Zero Time Dilemma below.