First Run of Twisted Metal to include Gift for Fans 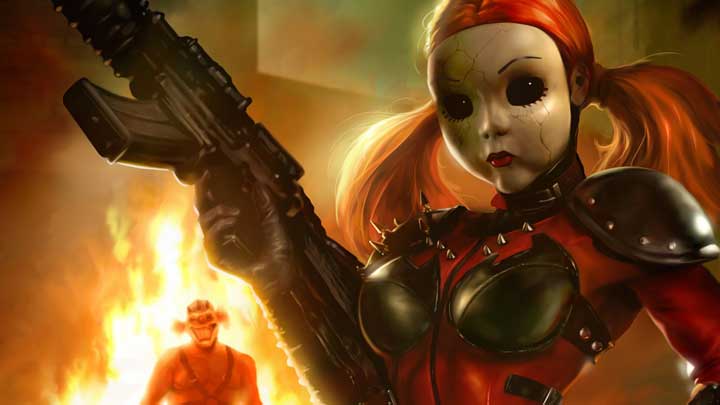 David Jaffe has recently taken to the company blog to explain a special gift to expect for Twisted Metal fans when the game launches this February.  As Jaffe explained, the first run of Twisted Metal will include a voucher for a downloadable copy of Twisted Metal “Black”.  The co-director explains the code to be a copy to the original version of the game, and that it will be a nice add-on for the hardcore Twisted Metal fans out there.

Twisted Metal was originally scheduled to launch on the PlayStation 3 earlier this year, before seeing a slight delay.  As David Jaffe earlier put it:

“A late game is only late until it ships.  A bad game is bad until the end of time.”

From what we’ve seen so far from Twisted Metal, the extra time has paid off.  Have a look at the recently released Grimm trailer to get a sneak peek at a re-imagining of a classic Twisted Metal character.

Twisted Metal is due exclusively on the PlayStation 3 on Valentine’s Day 2012.