The latest news in the world of video games at Attack of the Fanboy
June 16th, 2016 by Kyle Hanson 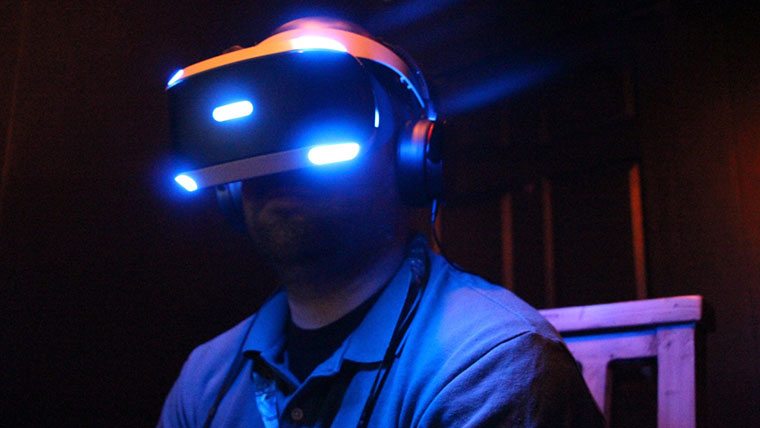 E3 2016 heads into day 2, with Will and I hitting up a bunch of great games today. If you listened to yesterday’s AOTF Podcast then you know that we’ve so far been a bit disappointed in the show and what we’d seen. Today seems to have rectified this for both of us, with each of us seeing some good stuff. Now you can hear what we thought of all of these games and gaming accessories in the AOTF Podcast #37.

We were both pretty busy on E3 2016 day 2, with Will hitting up a lot of peripheral booths. Astro, Alienware, and others were on the schedule. Alienware seemed to be offering some decent pricing, though PC enthusiasts might still stick to building their own for a while. Astro showed off some more improvements for their headset line. Considering how great these already were, getting improved versions should please any fan.

He also spent time in the Microsoft booth, taking a look at We Happy Few, Forza Horizon 3, and others. He even decided that Cuphead was so good that he would play it a second time. Overall it’s looking like some good games came out of E3 2016 after all, even if they weren’t all that new or surprising.

While I patiently wait for my Nintendo booth appointment on Thursday I took some time to check out a few games, and chat with some developers. Dawn of War 3 was a big surprise for me, showing me that not only could I get into a Warhammer 40K game, but also an RTS title. These aren’t things I actively dislike, but I’ve just never dove into them enough to get into either. I also got to see the new Batman Telltale game, which is looking pretty good, though not quite as improved technically as I was hoping. Agents of Mayhem was also a big shock, with it being one of the best games that I played at the show so far.

You can also hear Will snore at my thoughts on Attack on Titan, and me try to pitch him on a Dark Souls replacement with Nioh. All of this and more in the AOTF Podcast #37.