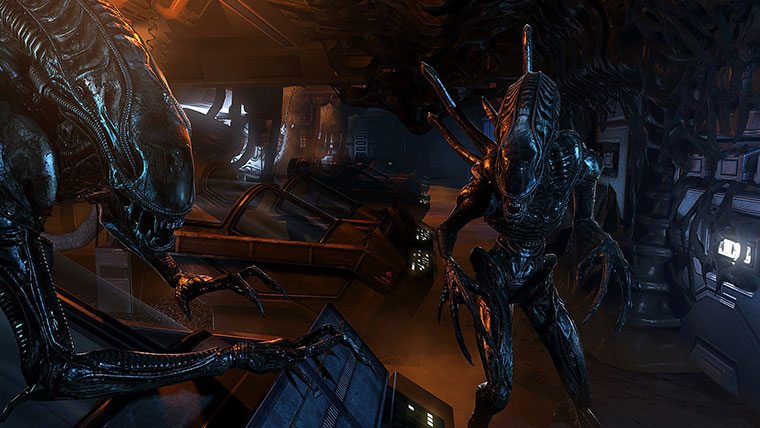 You would think that with so many failed attempts at creating a viable video game out of the Aliens property, the powers that be would give up eventually. Considering just how bad Aliens: Colonial Marines was, you’d think at the bare minimum, there would be a long hiatus between Aliens releases. Well, there’s another Aliens game on the way, and if the rumor from Kotaku is correct alongside a damning trademark registration, Alien: Isolation will arrive in 2014 for current and next-gen consoles.

Apparently this new Aliens game is being made by Creative Assembly, the developers behind Total War. An unnamed source says that the Alien: Isolation will be another first person shooter, utilizing stealth and horror aspects. The story will center around the daughter of Ripley. Regardless of how the game is structured in story and gameplay, hopefully, it will be a much better game than Colonial Marines, which faced controversy following its release. Many claimed that Gearbox Software misrepresented Aliens: Colonial Marines, as previews and videos looked nothing like the finished product.

Sega has not yet commented on Alien: Isolation, and their official stance is that they’re not commenting on the recent rumors. Kotaku suggests that the company was planning on revealing the game at E3, so we could be hearing something very shortly.