Fallout 4 may be without iconic voice actor 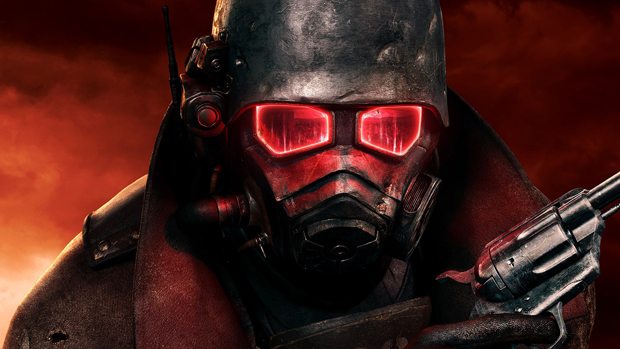 The Fallout series has seen one constant over the years, and that’s Ron Perlman providing some stage setting voice work in the opening of the games. Fallout 4 however, may not see Perlman on the cast at all. In a recent AmA on Reddit, Perlman revealed that the doesn’t have any video games on the horizon.

As postulated by Cinema Blend, earlier information discovered by Kotaku suggests that the opening of Fallout 4 will focus on a younger man waking up from a cyrogenic sleep. This probably wouldn’t be the best fit for Perlman’s talents.

Though Perlman’s recent comments lead to a lot of speculation, it is just that at this point. Bethesda has kept Fallout 4 pretty much a mystery, and have yet to even confirm that the game is in development at Bethesda Game Studios.

Much of what we know about Fallout 4 comes from rumors that date back as far as 2012, when it was alleged that Bethesda was scouting Boston as a setting for their next game. More recently, documents were leaked that confirmed many of the rumors, but Bethesda has remained mum on the subject.

It’s been over three years since Fallout: New Vegas released, and Fallout fans are understandably chomping at the bit for more information from Bethesda. Though according to a statement from the developers back in February. They aren’t prepared to talk about the studio’s next game “for quite a long time.”

Will E3 be the spot where Bethesda finally gives us something concrete about Fallout 4?

Home / Rumors / Fallout 4 may be without iconic voice actor